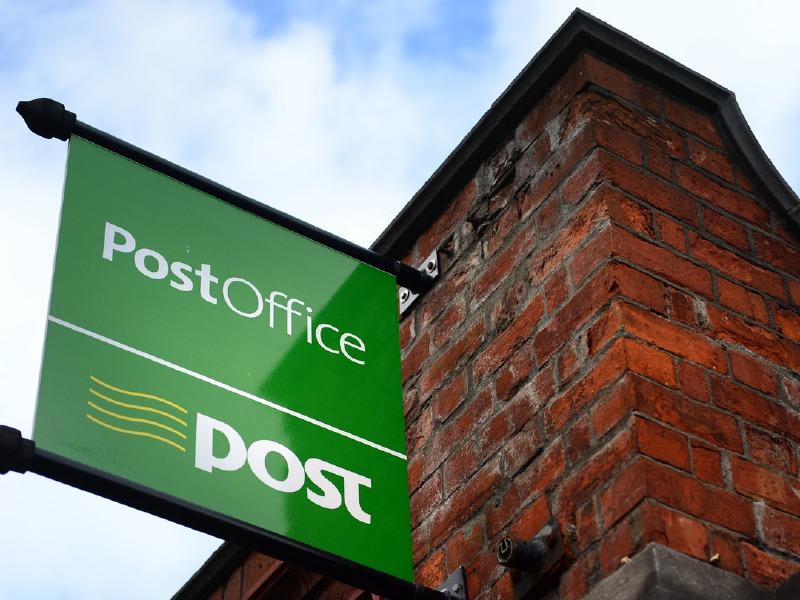 Five hundred to seven hundred Post Offices are in immediate danger of closure and An Post’s future is vulnerable.

There is light at the end of the tunnel if Government, An Post and the Postmasters are willing to embrace it.

The launch of An Post’s NEW “Smart Current Account” is a significant development and could be the important first step in securing the future of the Post Offices and An Post.

Yes, An Post is now offering their own Current Accounts. This development has the potential for so much more if progressed along the lines of the Kiwi (Post) Bank in New Zealand. Established in 2002, Kiwi (Post) Bank now has over 12% of the overall banking market on the island of 4 million people.

“— implement a new community banking service operated by An Post to be made available in all post offices throughout the country - this post community bank should be based on either the New Zealand Kiwibank model or the German Sparkassen model, both of which have been found to be valid models.”

Ellen Brown, President, Founder and Senior Advisor of the U.S. Public Banking Institute had the following to say in her article ‘The Kiwibank Model: Postal Banks to Serve Local Communities.’

The Kiwibank Model: Postal Banks to Serve Local Communities: “Postal banks are now thriving in New Zealand, not as a historical artifact but as a popular new innovation.

“When they were instituted in 2002, it was not to save the post office but to save New Zealand families and small businesses from big-bank predators.

“By 2001, Australian mega-banks controlled some 80% of New Zealand’s retail banking.

“Profits went abroad and were maximized by closing less profitable branches, especially in rural areas. The result was to place hardships on many New Zealand families and small businesses.

“Suddenly, New Zealanders had a choice in banking.

“In an early 'move your money' campaign, they voted with their feet.

“In an island nation of only 4 million people, in its first five years Kiwibank attracted 500,000 customers away from the big banks. It consistently earns the nation’s highest customer satisfaction ratings, forcing the Australia-owned banks to improve their service in order to compete.”

The stamp/postal cost price rise is not sufficient to save them; the problem is much bigger.

70% of German Banking is provided by Community Banks, lending locally to the productive economy and not engaging in speculation or securitisation.

Community Banks in Germany have a 200 year history; they built and fund the 4th biggest economy in the world and have never needed any taxpayer’s money.

There is no reason why An Post and the Post Office network could not take its rightful share of the banking market in Ireland and secure their future.

Your local Post Office could become your local community bank.

This information has been conveyed to all members of Dail Eireann and all Local Council / Political Representatives.

I request Government to URGENTLY implement the Private Members Motion on 16th November, 2016 unanimously passed by all members of the House before widespread destruction of our existing Post Office Network.