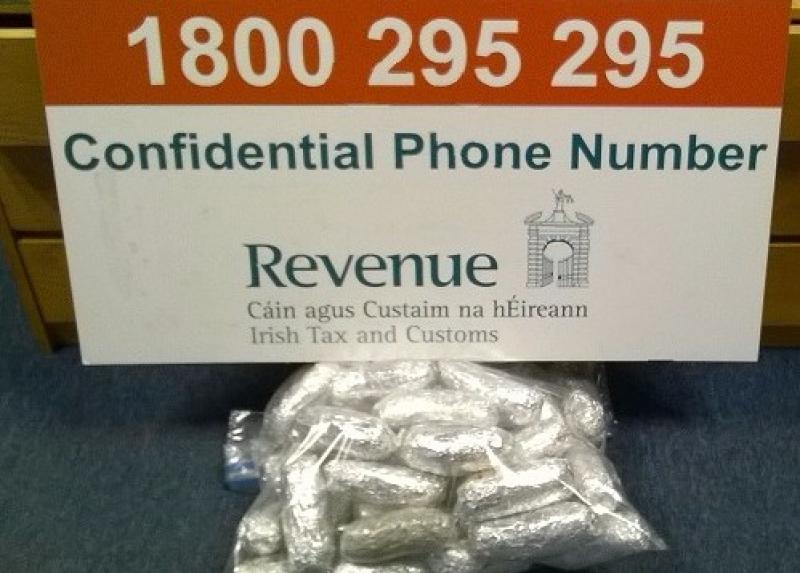 Cannabis hidden in dried fish worth €90,000 on the street has been seized in Portlaoise after an attempt to smuggle it by post into Ireland.

Today (22/09/2017), following routine profiling and with the assistance of Revenue’s detector dog team, Revenue officers at Portlaoise Mail Centre seized 4.5kg of herbal cannabis concealed in a parcel of dried fish that had originated in Mozambique and was addressed to a location in Dublin.

The estimated street value of the smuggled drugs is €90,000. Investigations are on-going with a view to prosecution.

Separately, Revenue officers at Dublin Airport seized more than 19,800 cigarettes yesterday (21/09/17), when they stopped and searched a Moldovan man and woman, both in their 20s, who had arrived on a flight from Munich. The combined value of the cigarettes, branded ‘Marlboro’ and ‘Kent’, is €10,900, representing a loss to the Exchequer of €8,800. 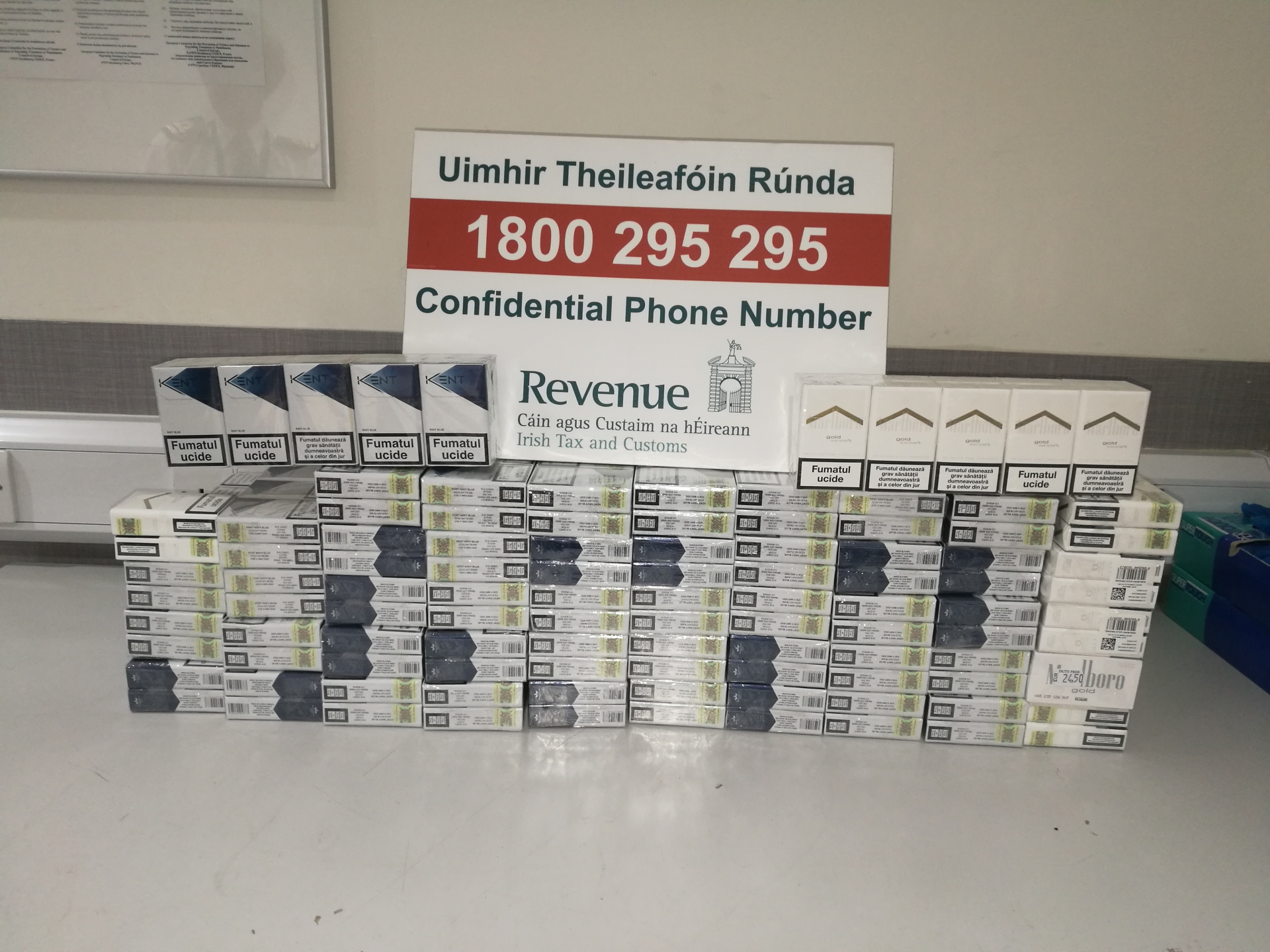 The pair appeared before Judge Gráinne O’Neill, this afternoon, in the District Court where they were remanded in custody until Tuesday (26/09/17).

If you have any information about smuggling, contact Revenue’s Confidential Freephone 1800 295 295.