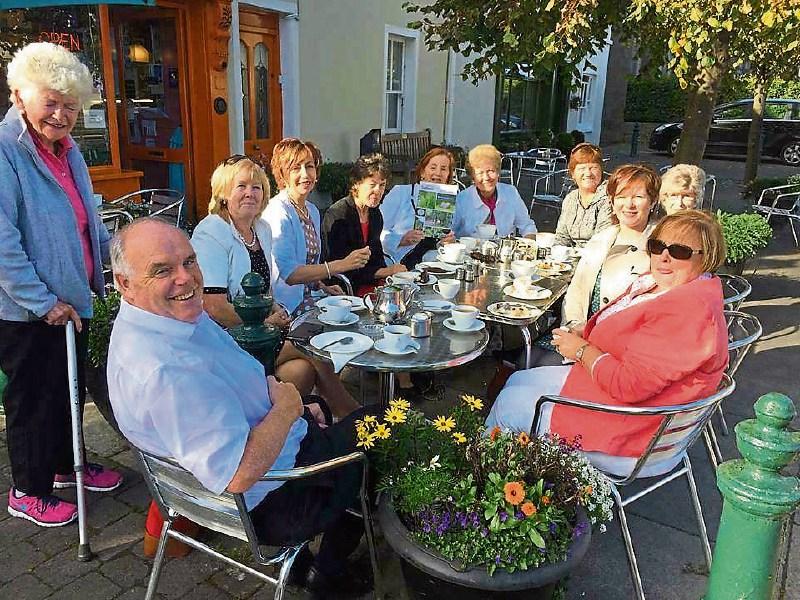 Congratulations to Abbeyleix which retained its gold medal status in the Tidy Towns competition again this year.

The gold medal comes hot on the heels of the town receiving Silver in the Entente Florale Europe competition, as well as the President's Prize for biodiversity in Europe.

Congrats also to Ballacolla and Castletown, both of which took home bronze medals for 2017.

These awards broadly reflect the work of other towns and villages in the county.

Laois has a long and a very good record in Tidy Towns, one that it has sustained and, in many cases, improved upon.

What is manifestly apparent from a reading of any of the individual tidy towns reports for various places is the acknowledgment of the amount of work that goes into each area.

Overall, the tidy towns judges are nearly always positive in their appraisal of this work.

And it's an effort which invariably involves, in many instances, small dedicated committees who work tirelessly to better their home areas.

One point to bear in mind about this competition is that almost anyone can contribute to the it in their local area. Be this contributon big or small, every bit counts.

And it is an inherently altruistic effort.

The benefits and raison d'etre of Tidy Towns is not necessarily about achieving results.

Participation in it raises environmental awareness and, in an era when this is becoming more critical, the value on it cannot be overstated.

It also encourages communities to take a look at how they live, and how they use their resources in trying to create a way of living which produces little or no waste.

With its emphasis on recycling and now upcycling, the competiton has moved with the times, and has emphasised the importance of sustainable living, at a time when the environment is proving increasingly fragile.

At its best it asks some fundamental questions of individuals and communities, such as everyone's responsibility to consider the effect of how our way of life affects others.

The likes of Abbeyleix, Castletown and Ballacolla lead the way, but anyone who participates is ultimately a winner. 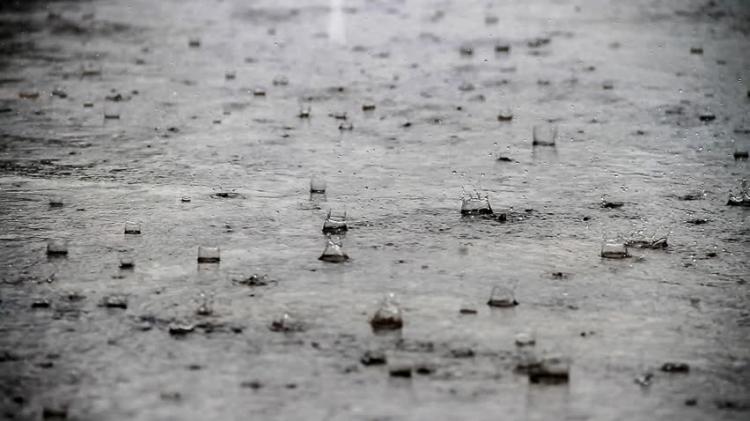 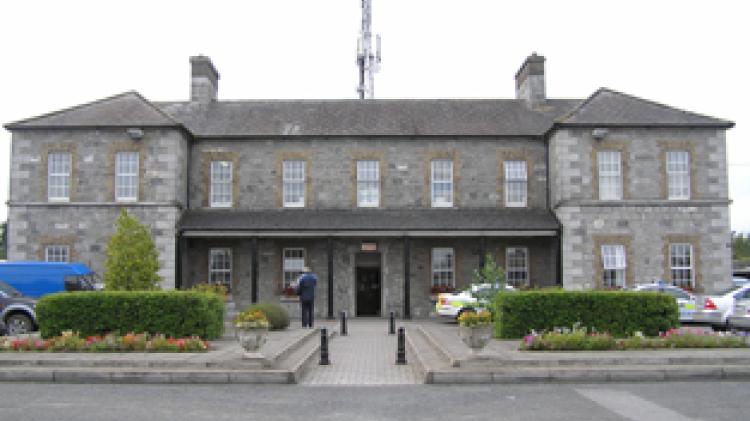