Just five suicides were officially recorded in Laois over a year, but it is below real figure the HSE suicide officer believes 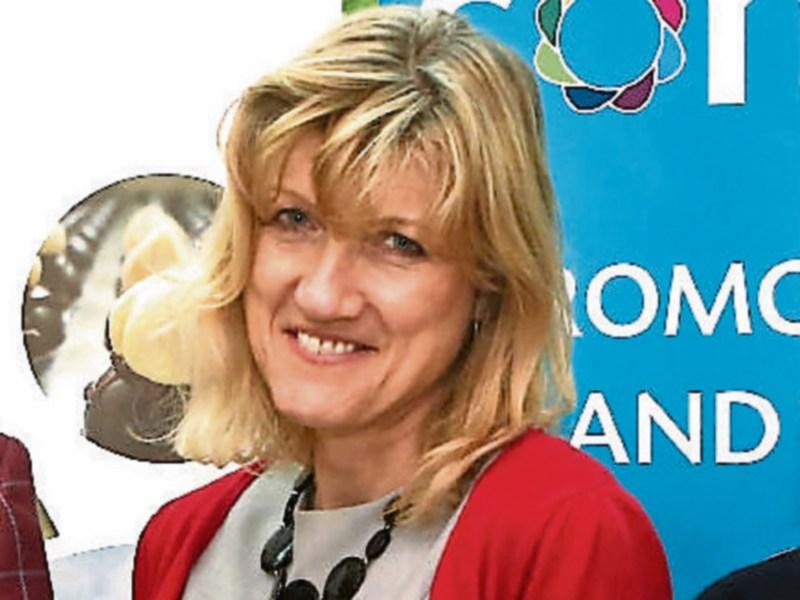 There were officially five suicidal deaths in Laois in 2015, but that number does not reflect the reality, a senior HSE officer believes.

The HSE’s Suicide Prevention Officer for Laois and Offaly is Josephine Rigney.

“Anecdotally, we know that’s not reflective. Some coroners don’t want to write suicide on the death certificate. Some families don’t want it recorded. Is that wrong, or just compassionate? It is a dilemma. Overall the rate has been decreasing,” Ms Rigney said.

She gave a presentation to Laois County Council at the September meeting.

Suicides in Laois have fallen yearly since 2010. However the rate of self-harm stands at 299 for that year, with 171 of them females .

Those numbers are recorded when patients come to A&E for treatment.

“That is fairly considerable. The rate is higher in young females and those aged 40 to 49, but it is rising in males aged 18 to 25,” Ms Rigney said.

The national figure for suicides in 2016 was 399. However Ms Rigney said another 280 to 300 “undetermined deaths” each year may include intentional deaths.

“There needs to be work done regarding the veracity of recordings,” she said.

“There are so many young males in the county taking their lives, it is frustrating, their families come to me and say there are no services available, or they can’t access them out of hours,” she said.

“It takes great courage for a young person to say they are feeling suicidal. Isolation is a huge factor, particularly for males living on their own. Bullying is a huge factor too, in schools and workplaces, and finance can be huge as well,” he said.

Cllr Noel Tuohy said it was the “biggest problem facing the country”.

“Imagine a young child committing suicide, that is happening in this town, in every town,” he said.

He recalled the suicide of man he once worked with.

“He kissed his mother goodbye and seemed in great form. But I was told that when someone comes out of the depths, that they don’t want to go back,” he said.

“As you say, when someone is in emotional pain for so long, the only option can seem to be to end it. When they make that decision the mood does lift, because the release is in sight. We deliver courses to help people recognise the signs, but for 20 percent of people there are no signs,” she said.

“Contagion” or “copycat suicides” are another danger.

“It accounts for 20 percent of deaths. It is very prevalent among the travelling community. Families ask why, but perhaps that person was already vulnerable and the loss is too much to bear. They see the other person’s pain is finished and they want that for themselves. Funerals can be glamorised and they can also want that. So when a suicide happens we look to see who we need to be concerned about,” Ms Rigney said.

The HSE programme Connecting For Life aims to reduce suicides by 10 percent by 2020. It is in consultation stage, to be done by January.

“Hopefully it will not just sit on a shelf, but it will be implemented. We want feedback from the public and service providers. We have questionnaires in libraries and online,” Ms Rigney said.

Laois PPN and the HSE will hold an information session and consultation on the ‘Connecting for Life’ suicide prevention action plan for Laois next Tuesday October 10 at 8pm in The Maldron Hotel, Portlaoise. There will be a presentation on the plan and information on the mental health services provided by the HSE. Open to all, contact Pamela Tynan Laois PPN 057 8665661.