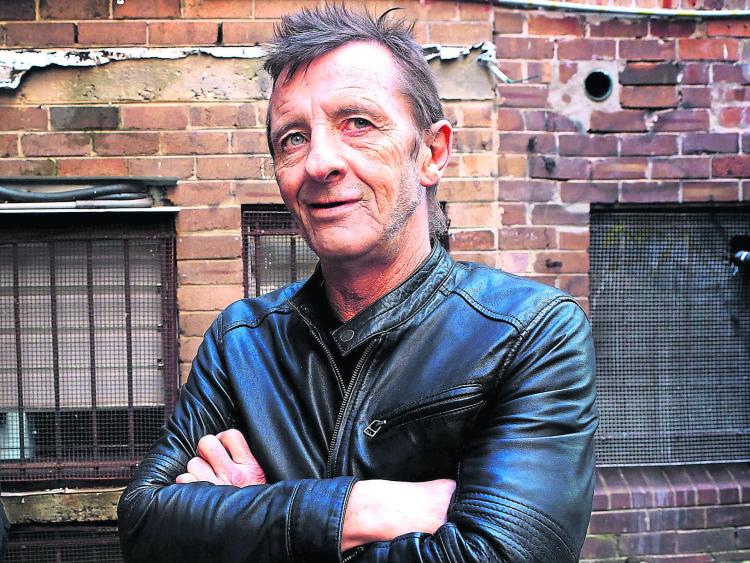 Legendary AC/DC drummer Phil Rudd was due to play in Portlaoise this October 14 however the gig has now been cancelled as well as the entire European tour.

Refunds are available from whatever site the original tickets were bought from too.

It has been reported by Blabbermouth.net that the European tour which was re-scheduled to run from September 14 through November 6, after it was postponed in the summer, was called off because of a combination of reasons including a band member coming down with a virus and unforeseen logistical and technical issues according to a statement released by Rudd's management, Wave 365 Media Limited.

One of the organisers of the gig in Portlaoise, Colm O'Hara, has said that it is "a bit of a sickner" that the highly-anticipated gig has been cancelled for the second time.

It was originally organised for July this year.

Colm explained that the gig is being rescheduled for June 2018 but it might be "too much messing" to organise it for Portlaoise again.

Whole Lotta Voltage is an AC/DC tribute act that are delighted to take to the stage instead of Rudd and band on the night. 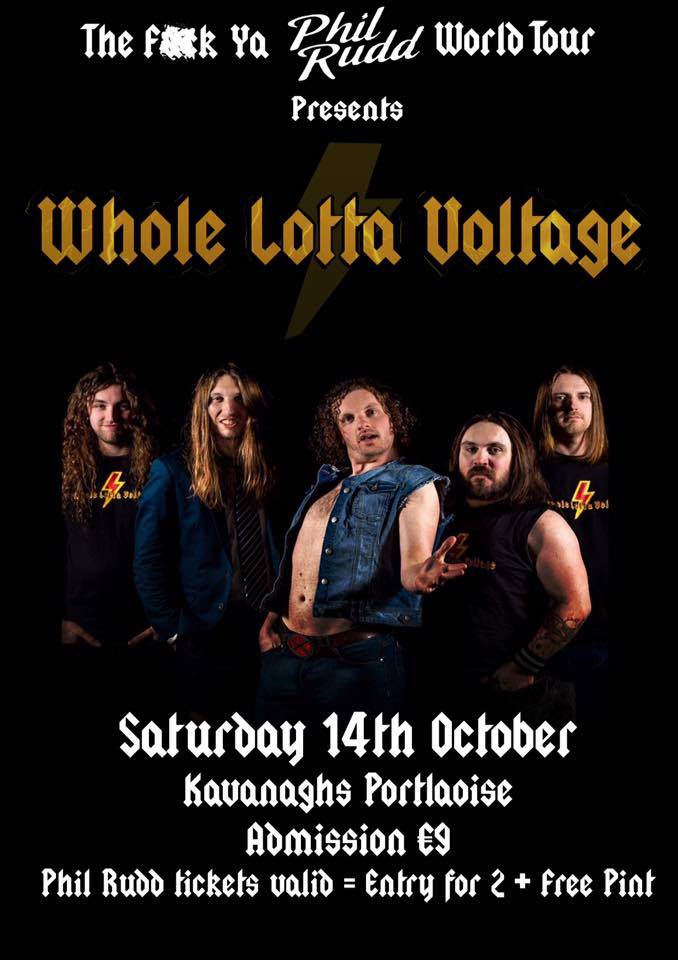