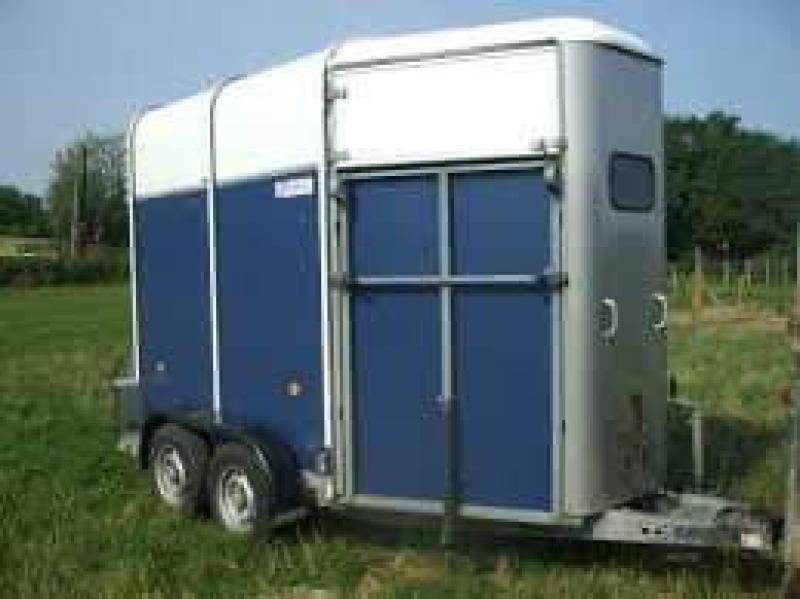 A Mountmellick woman is relieved and grateful to the public and Gardaí following the recovery of a valuable horsebox that was stolen in Mountmellick last week.

Gardaí confirmed that the trailer was discovered in Portarlington, on the Laois Offaly, a week after its owner appealed to the public to help her find the trailer which was stolen from right outside her door.

Donna Reddin, a horse jumper, parked the blue horsebox in the front garden of her house in a local housing estate.

"It was reversed into my driveway a meter from my hall door with the jeep in front of it. My garden and the neighbours garden isn't walled in so they just pulled it across the lawn and hitched it up," she said in a facebook post on October 2.

It was only the second time in four years that she forgot to put a lock on the horsebox, and she urges other people to "lock everything up". She said she was "gutted to say the least".

Ms Reddin asked that if anybody sees anything suspicious, they contact Portlaoise or Mountmellick Gardaí.

Fortunately for Ms Reddin, the Gardaí reported that very little damage had been done.

Ms Reddin thanked the public for their help and the Gardaí who she said  "did a great job in locating and retrieving it".

Poll: Are you satisfied with the number of gardai tackling rural crime in Laois?