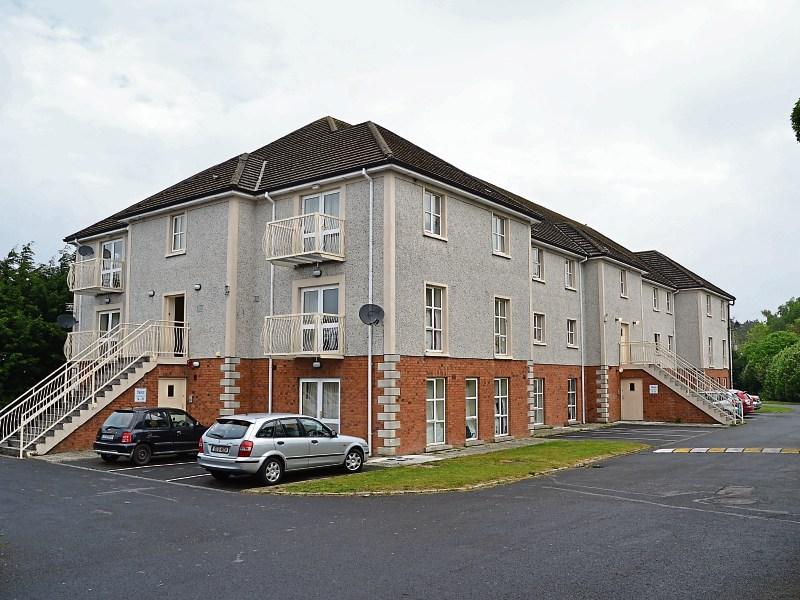 The second biggest town in Laois will get 22 new council houses by 2019, but the timescale and the site itself are far from ideal according to local councillors.

The site layout design for the houses in Ballymorris has been approved by the Department of Housing, following “a long negotiation with the department”, Laois County Council has stated.

“It was a difficult site to agree a layout, this is the third attempt. It will be followed by house types, and it will be before members for Part VIII approval by the end of this year. We will start building in 2018,” the Director of Services for Housing Gerry Murphy stated at the September counci lmeeting.

Cllr Aidan Mullins was unhappy with the timescale.

“It won’t be occupied until 2019, it’s disgraceful. This site was never suitable for social housing. This is four years after we were told 20 houses were being built, it’s not good enough,” he said.

“I don’t think it’s a really appropriate site either. It’s close to a group housing scheme, and private houses, but we can’t be seen to be knocking a housing development if it’s the only site you have in Portarlington,” he said.

Mr Murphy pointed out that other housing agencies had completed and opened apartments this year at the Waterfront apartments and Bracklone Street.

“In Corrig Glen a developer is doing apartments up and it looks like some will be on the private market shortly, there are 39 there. We also have some gardens at the back of Bracklone street and we will look at what we can do there, or if we need to buy more land,” Mr Murphy said.

Cllr Aird answered that the private housing was not adding to the council’s stock of houses.

“There is no need to equate private developments with what we are doing to provide social housing,” he said.

“That’s where we have a difference of opinion. You need all sectors pulling together in housing. If there are additional private houses, there are others available on the social end,” Mr Murphy said.

Asked by Cllr Mulhall if a housing body might buy some Corrig Glen apartments for council tenants, the council director replied that “time will tell, they could”.

Portarlington on the Laois Offaly border doubled in population in the last decade as it became a base for Dublin commuters, now at some 13,000 people.