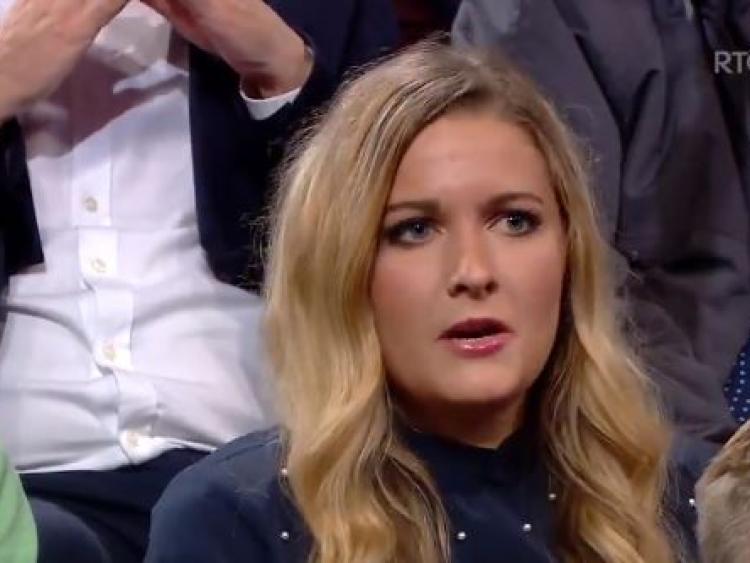 A legal executive from a solicitors firm in Laois spoke on RTÉ Prime Time on Tuesday, October 10.

Stephanie Kelly is a legal executive from the Laois based solicitors Thomasina Connell & Co. Solicitors.

She spoke on the current affairs programme about the poverty that faces the families of members of the Defence Forces in Ireland and their need for Family Income Supplement.

"What I am really worried about is the hundreds of families that are still going to be on Family Income Supplement and they are in the Defence Forces, they are full time employed.

"There is going to be mothers tonight who have to go hungry so their children can eat or they will be going to the grocery store at midnight to get milk for the next morning because that is when their husband gets paid and they are going week by week," Stephanie said.

Thomasina Connell shared the clip on Twitter and said "Well done to our Legal Exec Stephanie Kelly on @RTE_PrimeTime tonight - disgraceful that army families forced to rely on FIS".

Watch the video clip from Prime Time below.

Stephanie Kelly, whose husband is in the army says she's worried about Defence Forces families on Family Income Supplement#rtept pic.twitter.com/HSTHe1gas2

Read more: Truck on fire on the motorway in Laois.