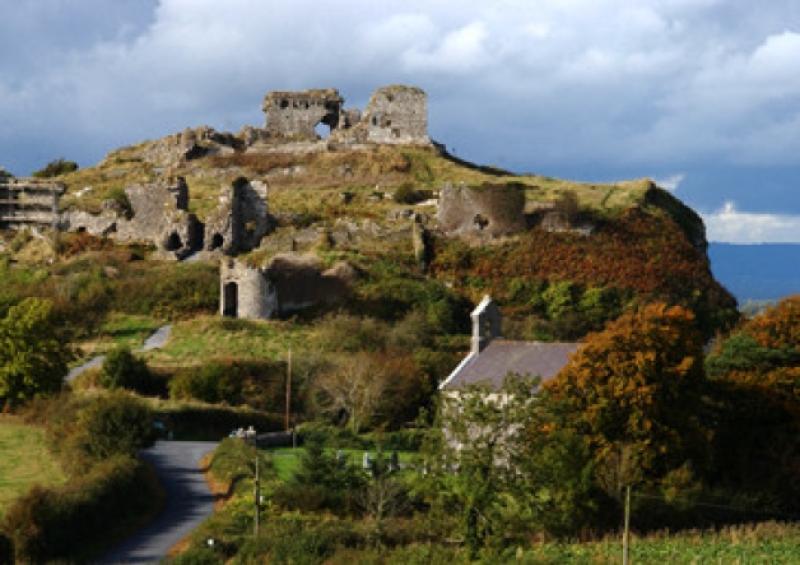 The boss of Fáilte Ireland must visit following news that the State tourism body spends a 'measly' amount of money promoting the county to tourists, Laois Fianna Fáil TD Sean Fleming has demanded

Dep Fleming was the Chief Executive to visit the midlands county to see first-hand the pressing funding requirements for the tourism industry in the county.

Deputy Fleming made the comments after it was revealed that Laois received the least amount of funding from Fáilte Ireland nationwide.

“How can we expect to grow our tourism industry locally when national tourism policy makes such a measly funding allocation? The tourism industry has been growing across Ireland in recent years, but Laois simply hasn’t received its fair share of the funding needed to grow the number of visitors travelling to the county. We urgently need the Minister to direct Fáilte Ireland to address this problem.

“I’m calling on senior management at Fáilte Ireland to travel to Laois and see first-hand the potential that the county has to offer to the tourism industry. There are many worthwhile locations and projects that are deserving of funding to help Laois tap into new tourism market. It's time Fáilte Ireland met with people in Laois who are working to promote tourism in the county.

Dep Fleming said he has written to Fáilte Ireland to express the serious concern that I have regarding the "measly funding allocation" that the county has received to date to support tourism initiatives.

"I have also extended an invitation to the Chief Executive to visit the county,” concluded Deputy Fleming.

The Minister was not available to the media but he was quoted as saying following during his trip.

“I am mindful that a targeted tourism sector across Laois and the midlands needs to be developed. During his visit Minister Ross met with Mr Michael Murphy, current Chairman of Laois Tourism. Funding for the completion of the Slieve Bloom Mountain Bike Trail was one of the matters discussed along with redevelopment of hotels in the County," he said.