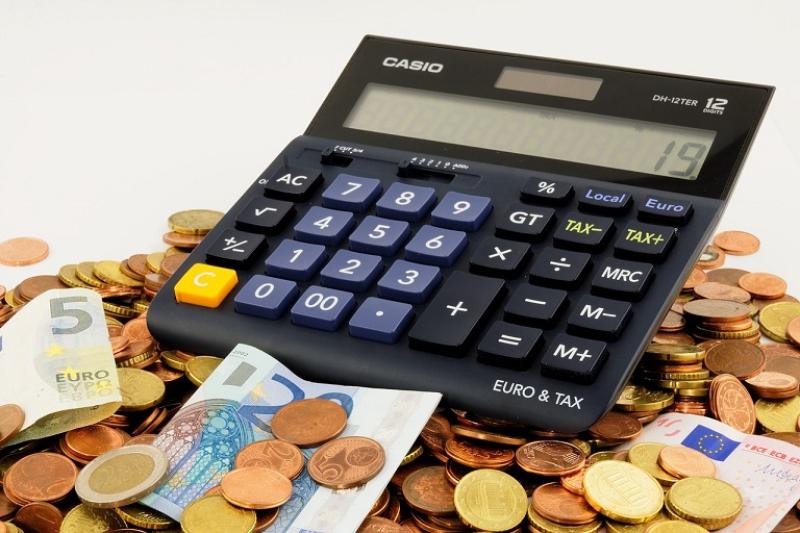 A Laois Fianna Fáil TD has said that Budget 2018 will lead to some modest improvements in public services that every family relies on but has not addressed the housing crisis.

But Sean Fleming TD claimed his party ensured that the vast majority of the funding available would be to restore and improve services for the benefits of all in the community.

Dep Fleming said additional money has been provided for health services and €55 million has been allocated for people on long waiting lists to have their procedures carried out as soon as possible further delay.

he said The Health Budget also provides for the recruitment of up to 1,800 additional doctors and nurses that are needed to make sure the waiting lists in the health services are dealt with. He said he was very pleased that we now have a Budget of up to €435 million for mental health.

He claimed the additional funding in the Budget will allow for the employment of 1,300 new teachers and 1,000 Special Needs Assistants in our schools throughout the country. The pupil: teacher ratio in the primary schools will now drop to the lowest ever which means teachers will have more time for individual students in their classroom.

The TD said there will also be additional recruitment into the Gardai to make sure there will be a greater presence in our towns and rural areas.

He added that there has been some small increases in net take home pay for people at work and also some improvements for people who rely on social welfare payments.

However, he said housing had not been addressed.

"One issue that was not dealt with by the Government in this Budget and will need special attention is dealing with the housing crisis and a number of people who cannot afford their first home or people who are waiting for housing with Laois County Council," said the TD.