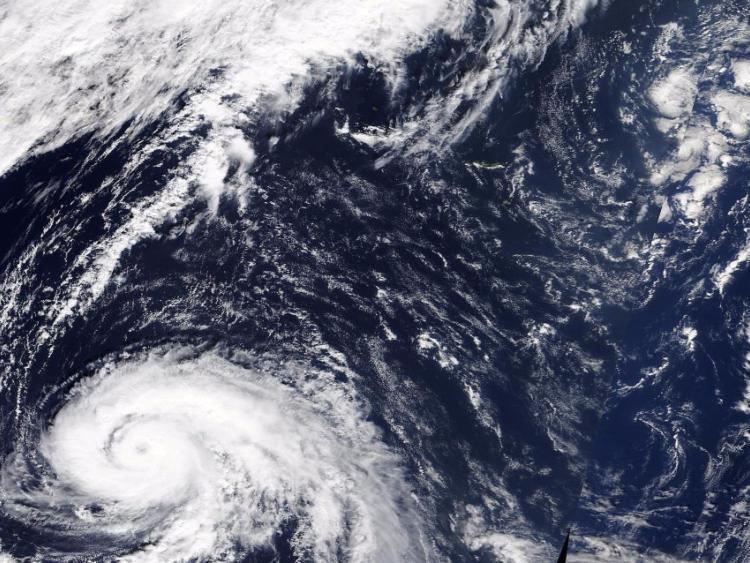 Met Éireann has tweeted a dramatic up to the minute picture of Hurricane Ophelia which it has now warned could hit Ireland on Sunday.

The State weather forecaster has warned that a combination of a vigorous Atlantic weather system and the remnants of Ophelia will pass close to Ireland, and has the potential to be a high-impact event in parts of the country.

There remains uncertainty as to the exact evolution and movement of this weather system during the coming four days, but storm-force winds, outbreaks of heavy rain, and very high seas are threatened. 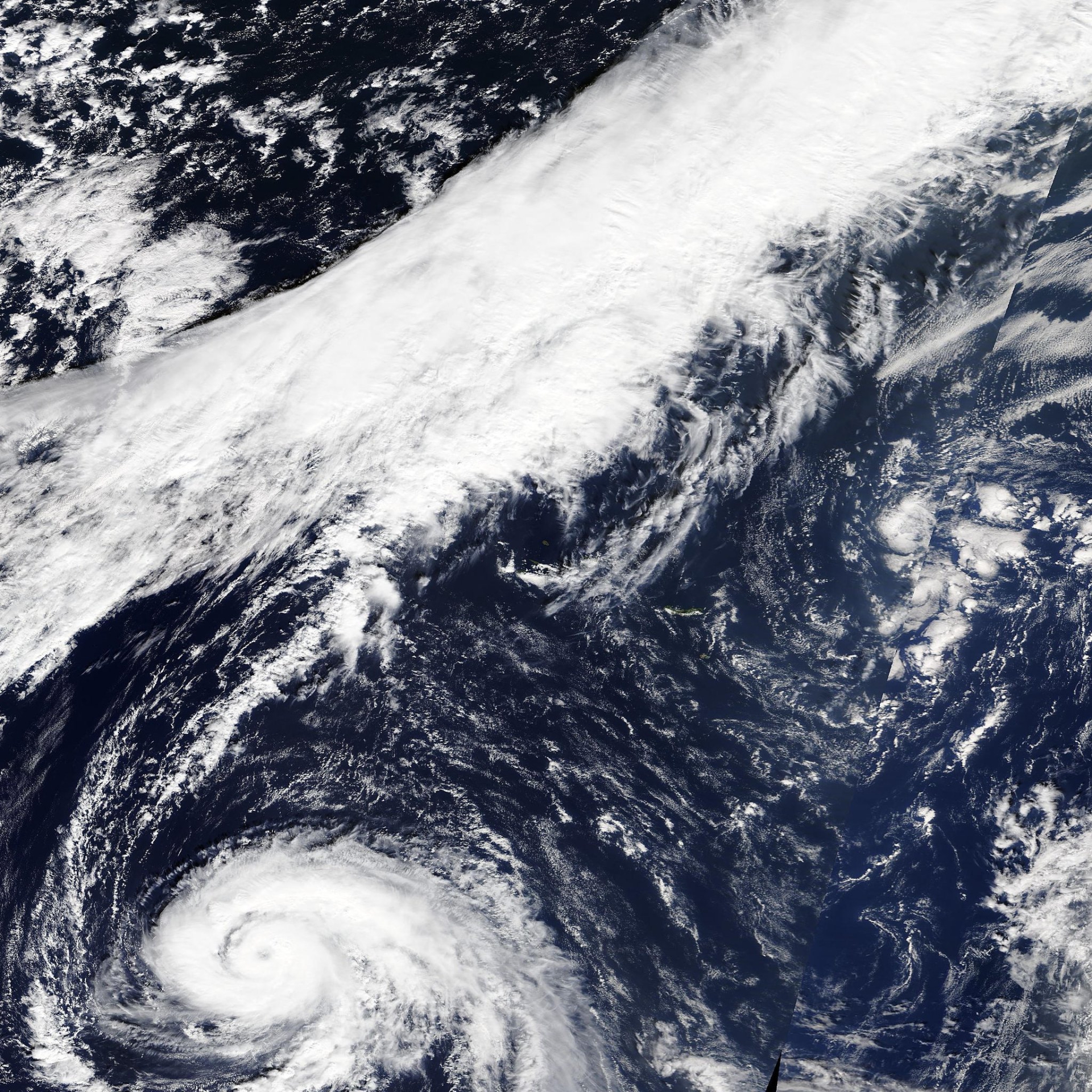