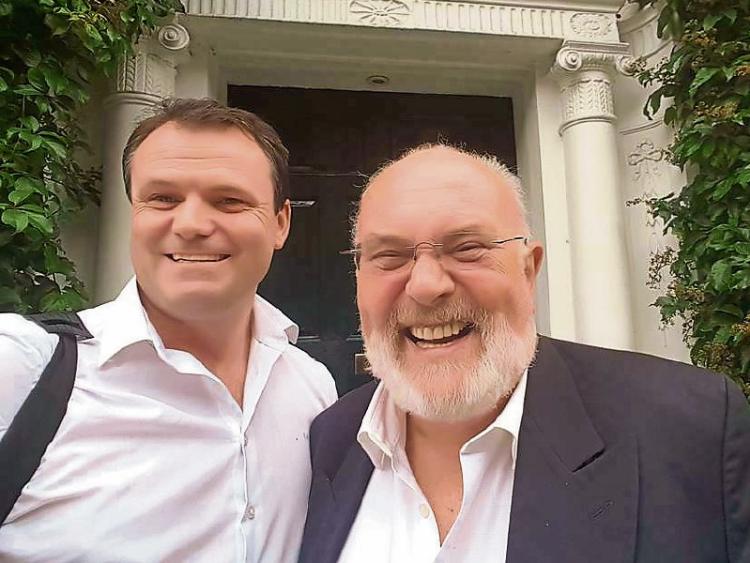 A unique new book has been written by well known Laois osteopath and sports therapist Darren Conroy, celebrating the best and brightest of Laois people, while supporting mental health.

The book will feature 30 people that have made an inspiring and positive impact during their lives.

He wrote the book in his rare spare time.

“I always wanted to write a book. It features many who were inspirations to me, all have contributed in their way to their community, to the county, to Ireland," Darren told the Leinster Express.

The book is a "condensed story of some of their lives".

"They talk about their childhood, influences on them, importance of education, disappointments, and where they are asked to give some advice for young people based on their experiences," he said.

It only exists so far on his laptop, but through an online campaign, Darren has gathered enough to print it, through €100 donations from Laois businesses and people, to be listed in the book.

All proceeds of its sales will be donated to the mental health charity Grow, with the aim of opening a new centre in Laois. Direct donations are still greatly welcomed.

“This way we can collectively as a community do this together for our own county. Why a mental health charity? I will just quote Martin King Jnr and say 'our lives begin to end the day that we become silent about things that matter'," Darren said.

“Together we can all move one step further in normalising the discussion on mental health and providing a facility to look after those who need it,” Darren said.

Senator David Norris will be the special guest launching the book on Friday November 10 in Mountmellick Arts Centre at 8pm. The public are invited to attend the launch. 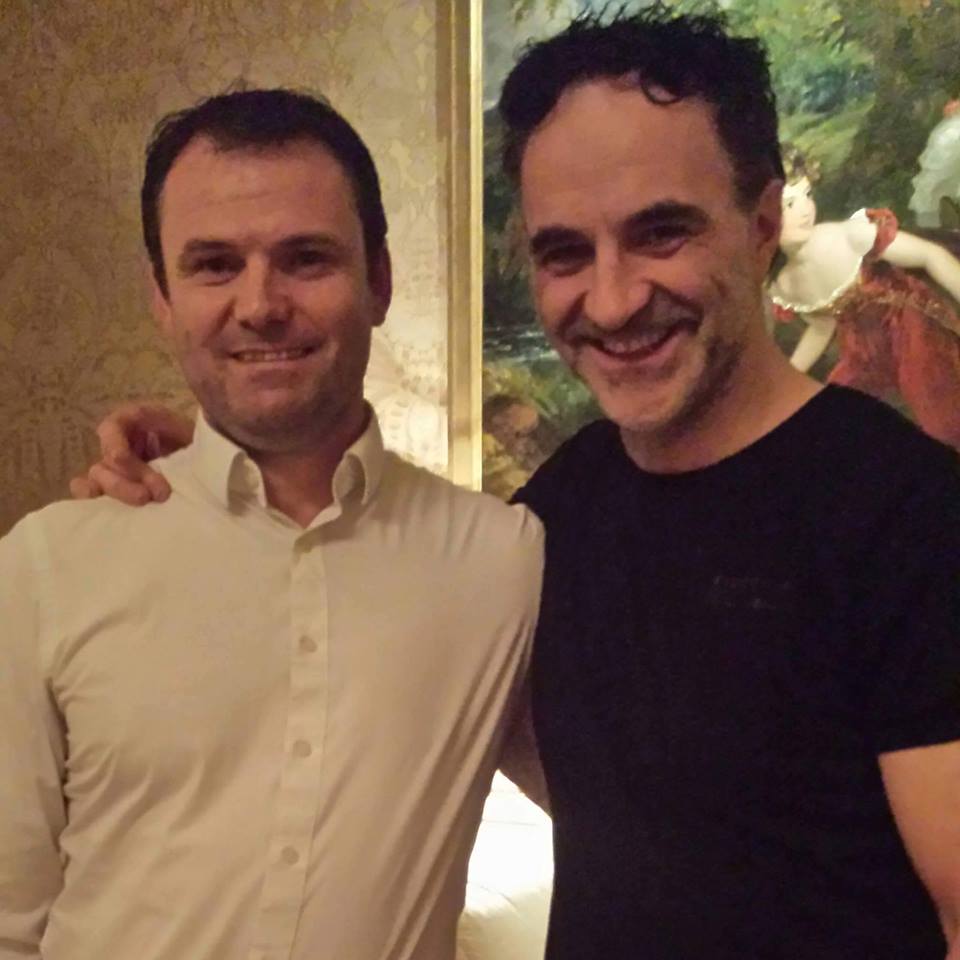 This Laois village school up for sale could be knocked to make way for council housing.