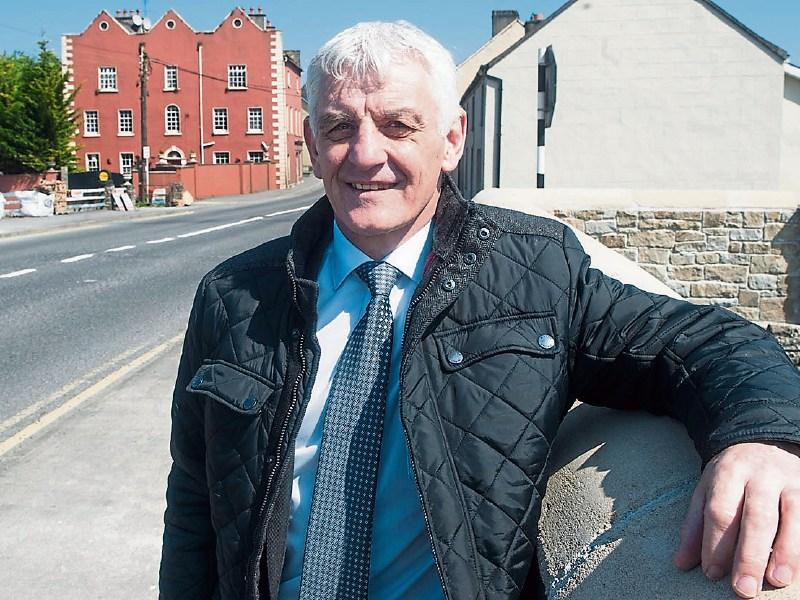 A Laois councillor wants the Health Service Executive to increase its 3 percent budget spend on GP services, because there is a shortage of doctors in the community.

He requested through Laois County Council, that the Minister for Health Simon Harris, increase the percentage of the health budget spent on General Practices.

His motion was made at the September council meeting “in light of the fact that the pressure on GP services show that patients are reporting increased difficulty in finding GPs that are accepting new patients”.

“In England 9 percent of the health budget is spent on GP services. Minister Harris has a plan to move the health service into the community, but there are two or three practices in my area, and they are not accepting more patients,” Cllr Kelly said.

He said that the problem is particularly bad in Dublin.

“Given the number of people that will now be given a chance to relocate outside Dublin, if they are not going to be accepted by a local GP, why would they move?” Cllr Kelly asked.

His motion was seconded by Cllr Paschal McEvoy.

“It is very strange to have to wait three or four days to see a doctor, I find it crazy,” Cllr McEvoy said.