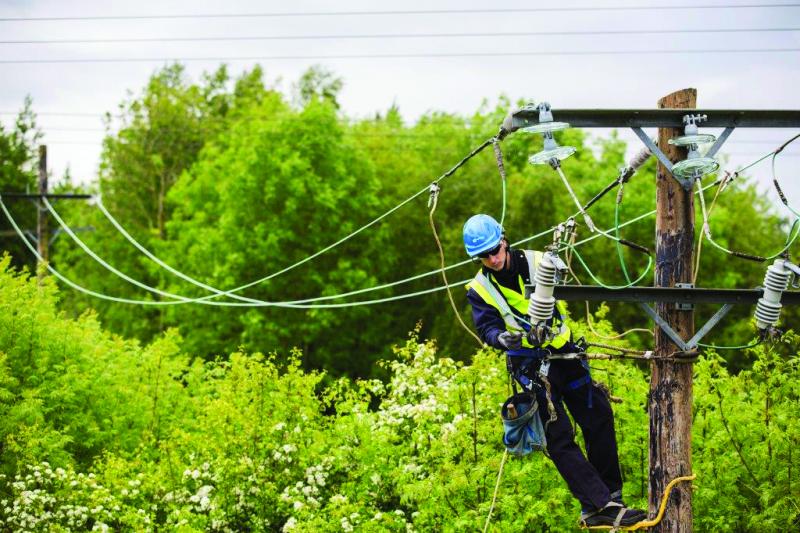 There are a number of power outages around the county following a wet and windy evening of Storm Brian on Thursday.

A total of 36 ESB customers are without power in Portarlington since 18:40 pm on Thursday. This fault is not expected to be fixed until 8pm on Friday evening.

On the Mountrath power line, 14 customers are without power until 8pm on Friday. Power was restored to 21 customers on the same line at 9:30am on Friday, October 20.

Electrocution feared as man hospitalised following an accident in Mountmellick. 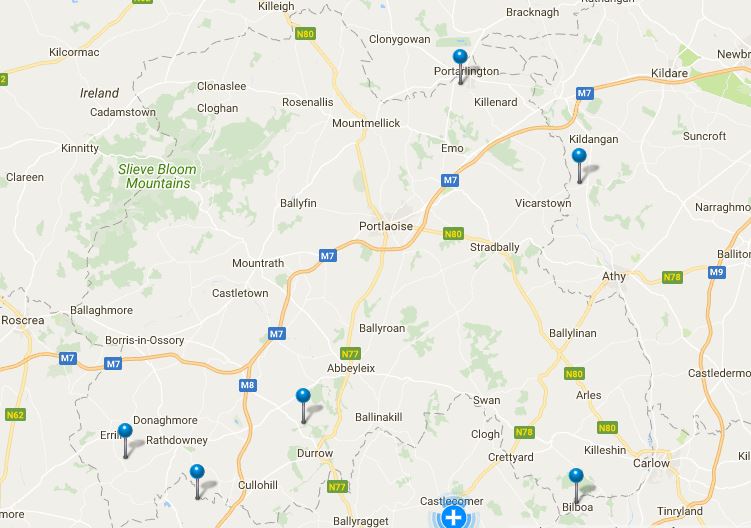 The blue pins on this map shows the locations where faults have occurred and power is out.

The arrival of Storm Brian on Friday comes as ESB crews continue their work to restore electricity to more than 50,000 customers nationwide.

There is a national status orange weather warning in place today.

According to Met Éireann Friday will start out dry and clear, cloud will thicken in the southwest and heavy rain, accompanied by strengthening southeast winds, will arrive before noon. The strong winds and rain, associated with Storm Brian, will spread quickly through the afternoon to all areas. Highest temperatures 11 to 15 degrees.

Tonight the rain will clear to heavy showers with a risk of thunder. The winds will veer to the southwest overnight, becoming variable in direction as the eye of the storm passes over the country, before further veering west to northwest by the morning. On the southwest and south coasts the west to northwest winds will reach storm force. Lowest temperatures 7 to 10 degrees.

On Saturday morning west to northwest winds will reach storm force along coasts of the west and south, winds over land will be strong and gusty and will peak in the afternoon. The strong winds will be accompanied by heavy showers with a risk of thunder. Highest temperatures 12 or 13 degrees.