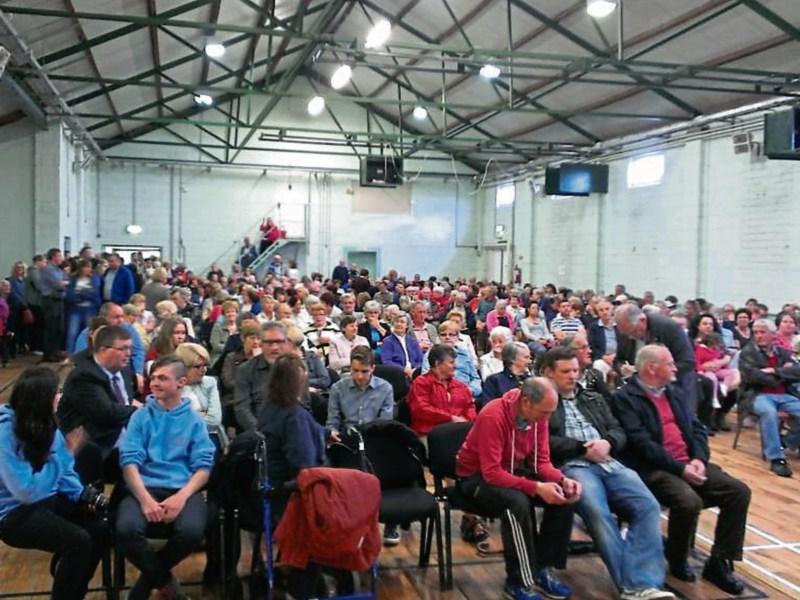 St Mary's Hall in Portlaoise was packed in 2016 at a meeting to protest against downgrade.of the Laois hospital.

Sinn Féin has called a public meeting in Laois to protest against a HSE hospital management plan for Dublin and the Midlands to downgrade Portlaoise hospital as part of big changes to hospital services in the region.

The meeting is titled the Future of Portlaoise Hospital - Investing in Our Health Services. It is due to be attended by the party's Laois TD Brian Stanley, Louise O'Reilly its health spokesperson.

Also due to attend is Joe Hoolan of the Irish Nurses and Midwives Organisation.

The organising of the meeting comes on the back of the leaking of a 'Strategic Plan' to Dep Stanley for hospitals under the remit of the Dublin Midlands Hospital Group (DMHG). It oversees hospitals in Laois, Offaly, Kildare and Dublin which have a national and regional remit.

The plan, which was submitted to the Minister for Health Simon Harris in late 2016, proposes a radical reconfiguration of services provided by Portlaoise, Naas, Tullamore, Tallaght and St James' hospitals.

The most controversial is the ending of 24/7 A&E emergency care in Portlaoise and Naas with patients from both hospitals being diverted to Dublin or Offaly instead.

The DMHG has declined to comment on the leaked contents. It has previously confirmed that the proposals are with  the Minister. It's chief executive, Dr Susan O'Reilly, has also said that any reconfiguration will only be carried out in line with best clinical practice and in the interest of patient safety.

The meeting is scheduled to take place on Thursday, November 9 in the Parish Centre Portlaoise.

Much more on this story at www.leinsterexpress.ie and in this week's Leinster Express out on Tuesday 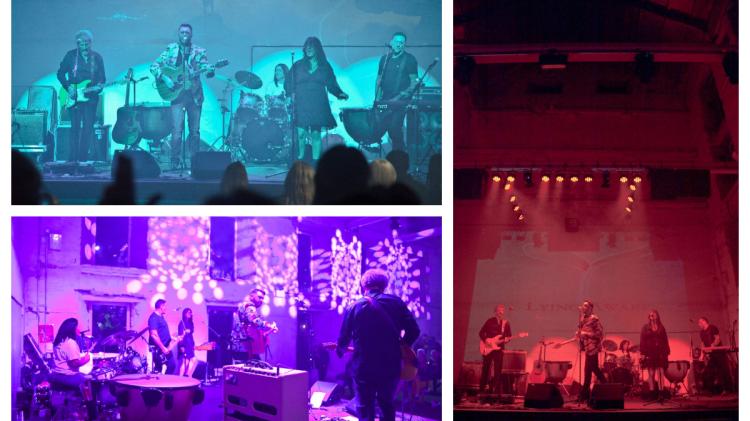