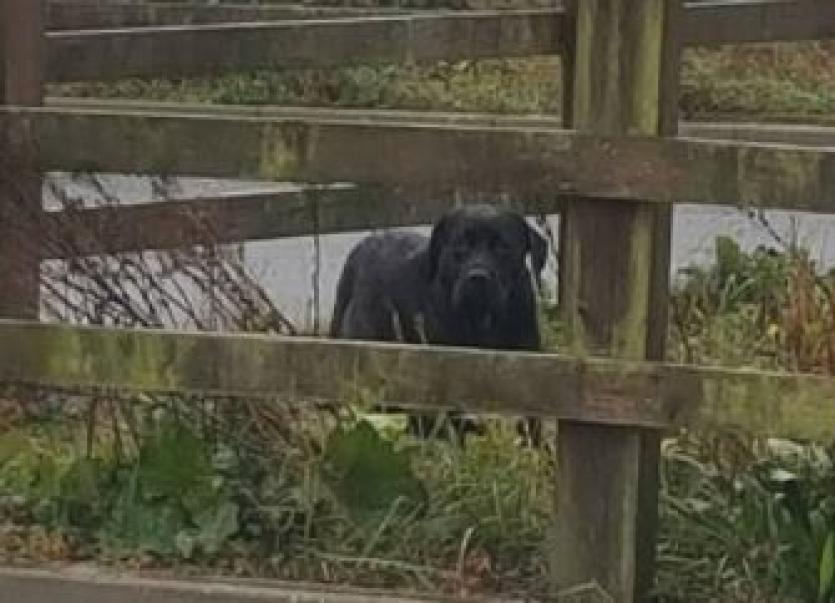 Cara Rescue Dogs are appealing for help from the public, particularly in Portlaoise, with capturing a stray pregnant Labrador dog.

The dog has often been spotted wandering around the land at the back of Aldi at Kylekiproe in Portlaoise but the Cara Rescue Dog workers have been unable to capture the dog safely so far. 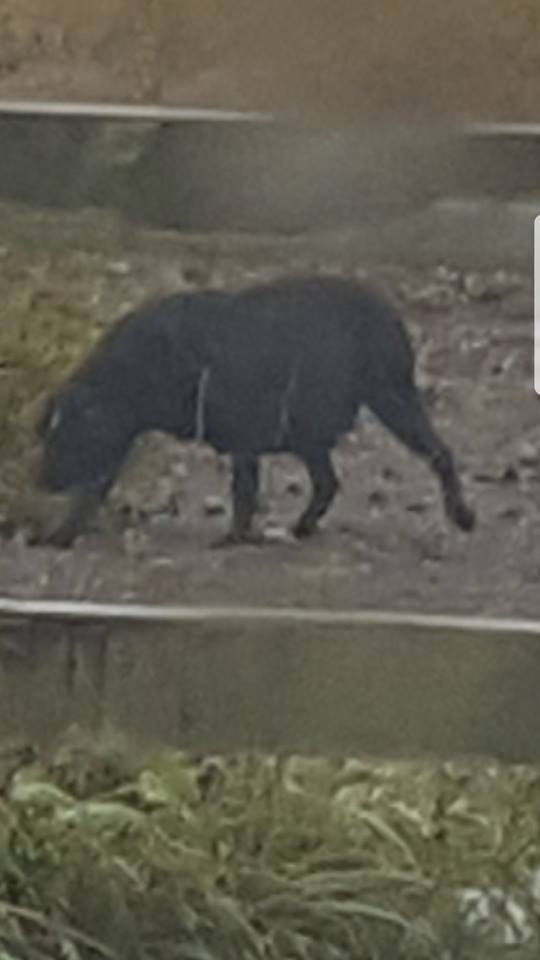 Cara are now asking the public to keep an eye out for the dog, which they have names "Aldia", and to let them know if you notice where the dog anywhere she might be regularly sleeping or frequenting.

The rescue workers desperately want to help they dog as she is visibly heavily pregnant but they need to capture her in a safe manner before they can help her.

Cara said that ideally the dog would be captured in a gated space and held until their workers could get the area.

They have said that the dog is very nervous.

The public have been advised NOT to attempt to chase her as she may run out in front of traffic.

This picture shows the areas where the stray dog has been spotted. 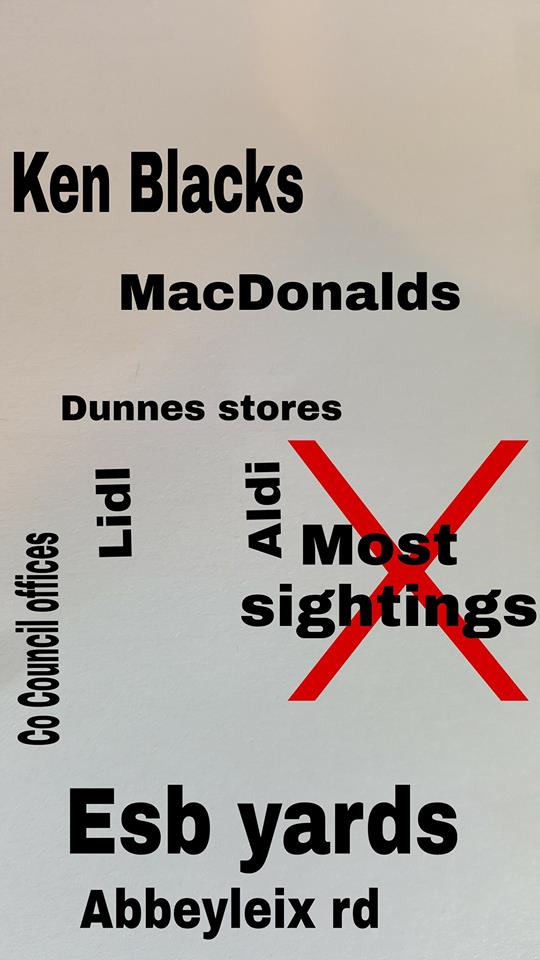 Cara Dog Rescue said that they are out day and night doing their best. 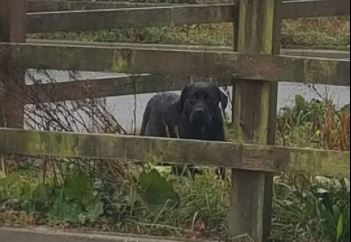