Tools stolen from vans in Laois and Offaly 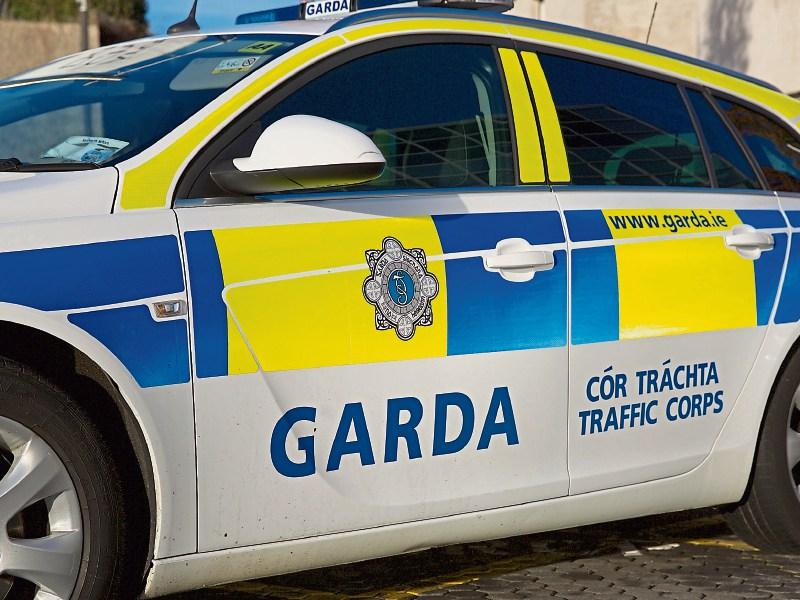 Tools stolen from vans in Laois and Offaly

A van was broken into and tools were stolen from the van in Portlaoise.

Gardaí are investigating the incident and looking for witnesses.

In a separate incident, tools were taken from a building site of the unfinished primary care centre at Charleville, Tullamore on Sunday night into Monday, October 23.

Break ins and burglaries have continued to occur throughout the county this week with gardaí investigating a large number of incidents.

Burglars saw their opportunity in Mountmellick ahead of Hurricane Ophelia in the early hours of Monday morning, October 16.

The Coffee Pot café at Davitt Shopping Centre & Medical Complex in Mountmellick was broken into and the a small sum of cash left in the till overnight was stolen.

The incident took place around 5:15am, before the storm had hit Ireland.

Manager of The Coffee Pot, Eoghan O'Riordan said that between having no money in the till and Hurricane Ophelia, the café had to remain closed after the incident.

"It is never easy for a small business to get broken into, but we are back in business today," he said.

Supervalu in Mountmellick, beside The Coffee Pot, was locally reported to be like Christmas Eve with shelves clearing fast as people prepared for the storm.

On the same day, A 19-year-old woman was assaulted and her handbag was stolen.

The incident took place at 5:30pm at Centre Point, Mountrath.

The woman experienced minor injuries and was reported to be very frightened after the incident. A 27-year-old male was charged.

Gardaí are investigating a burglary and a break-in which took place in Laois on Tuesday, October 17.

A juvenile was arrested and some property was recovered after a burglary at Ballymorris Manor in Portarlington.

The incident took place around 4pm.

In a separate incident a house was broken into in Ballyroan between 5-9pm.

Nothing has been reported as taken yet.

Gardaí are investigating a robbery from a popular shop in Rathdowney.

Gardai say a male entered The Card Stand, The Square Rathdowney at 6.20pm Sunday, October 23 and robbed cash from till.

The shop attendant was pushed a number of times.

Gardai investigating matter are appealing for any witnesses that were in vicinity of the Card Stand, Rathdowney between 6pm and 6.30pm.

Gardai are also investigating a number of burglaries over the weekend.

On Friday night houses were broken into at Summerhill Portlaoise, Chantiere Gate, Portlaoise and Newtown, Stradbally.

A house was also burgled at Roselawn, Portlaoise on Saturday. All incidents took place sometime between 7pm and midnight.

Jewellery was stolen in a number of them.