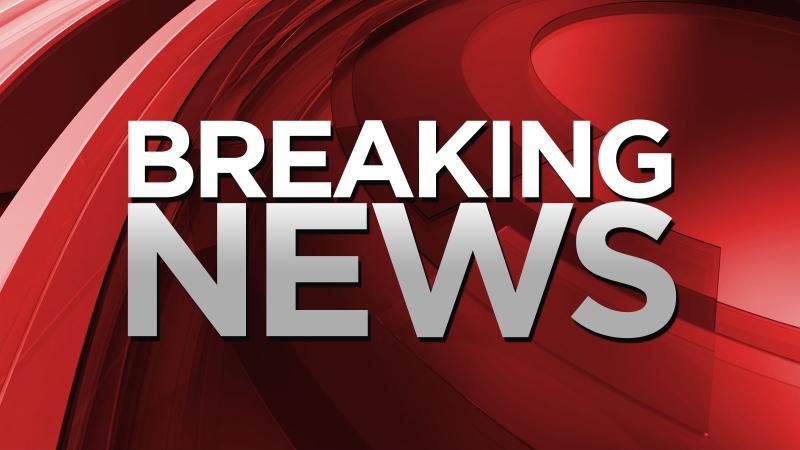 Two Laois men are understood to have suffered extensive injuries following an aircraft crash in the Czech Republic.

The two family men from the Portlaoise area understood to have suffered serious injuries in an aircraft collision near the Czech capital Prague. Family members say the incident occurred on Tuesday morning, October 25.

The Leinster Express understands that both men have suffered broken bones and a number of other injuries.

At least one of the  men is in intensive care but the injuries suffered are not believed to be life threatening.

They were named locally as Ger Doody and Ned McEvoy. The Department of Foreign Affairs and Trade confirmed that it was aware of the incident and are providing consular assistance. Family members have disputed this and saying they have not received any help from Irish authorites.