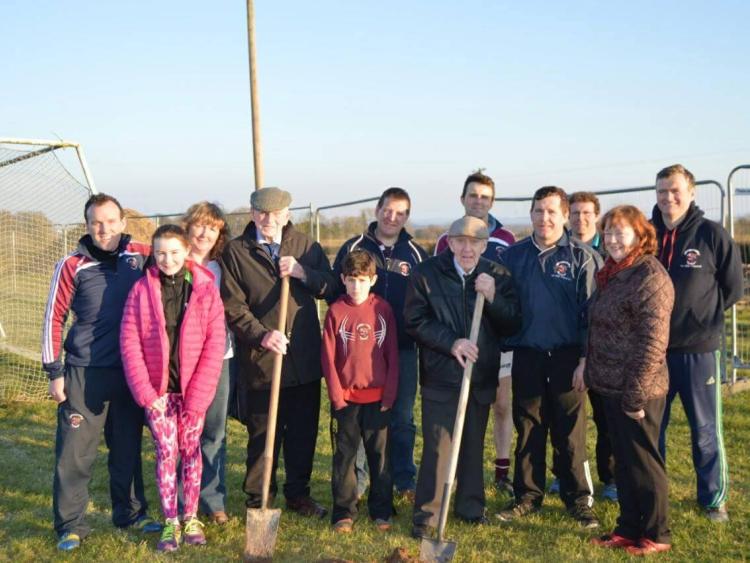 Kilcavan and indeed Laois sadly lost one of its local legends this week with the passing of Jack O'Brien, just one week before his 90th birthday.

A GAA legend and the last surviving club founder, Jack will be sadly missed in the local community and across all of Laois GAA. 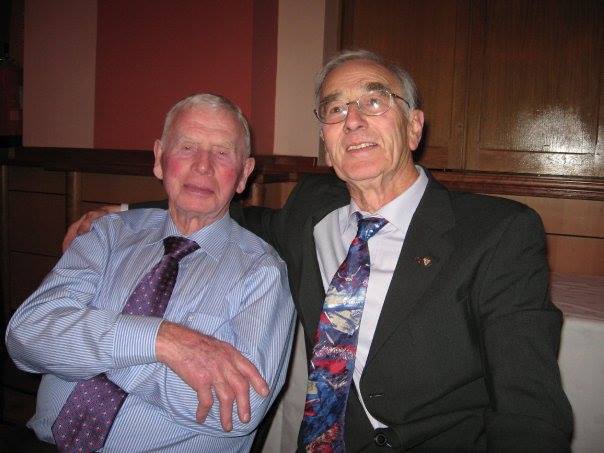 The late Jack O'Brien pictured with the late Kevin Somers.

Kilcavan GAA shared a moving tribute which portrays the work and dedication Jack devoted to the club and county throughout his lifetime.

"It is with great sadness that we at Kilcavan GAA learned of the sad passing of our club president Jack O Brien. Jack was the last surviving club founder, his tireless work in the sourcing and developing of Kilcavan GAA grounds is a testament to him.

"He was club chairman for most of his life and he was always well known for his management style and fundraising abilities.

"During his playing days Jack was the back bone of his team for many years at the heart of defence in his full back position.

"He was awarded with Laois sports person of the year in 1965. He was also a well renowned supporter of Laois GAA and was known in every GAA club in the County.

"Jacks love for Kilcavan was always felt by the players and without Jack O Brien there would be no club today.

"We would like to offer our deepest condolences to the O Brien family, we are honoured to be able to say that we knew Jack and his memory will always live on and be at the heart of Kilcavan GAA. 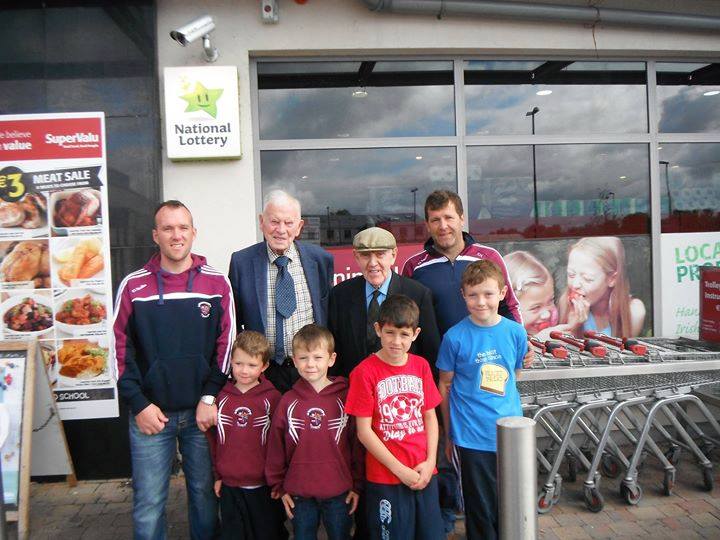 The impact Jack had across the county is felt in this tribute by Park Ratheniska GAA.

"Our deepest sympathies on your loss. Men like Jack are the driving force of a rural Club and no one epitomized this quite like Jack. His passion for Kilcavan GAA was legendary, a fearsome opponent but a great friend once the game was done. His memory will live on in every aspect of Kilcavan GAA and rightly so," said Park Ratheniska GAA Club.

Members of the Kilcavan community have also paid tribute to Jack and the impact he had on rural life there is felt in their words.

"Growing up in a rural area like Kilcavan there was very little to keep us occupied, Jack always let us use the club keys to get out a ball or two trusting us to leave them back when we were finished. From the foundations you helped lay many life long friendships and memories were built. Now my children have the same opportunity and for that I thank you Jack. Rest in peace, "win or loose Cill Cabhain abu," said John McEvoy.

"Some great photos of a number of club greats there, sadly most now passed away. Yes, my uncle Jack was a stalwart of Kilcavan GAA, as were others, but I can safely say he’ll rest in peace now knowing that the club he loved & did so much for is in such capable hands. He’d be very proud. RIP Jack," said Seanchail Kelly.

Members of Kilcavan GAA and the wider community formed a guard of honour for Jack O'Brien on Thursday evening at Kilcavan GAA pitch.

Reposing in his home on Wednesday from 4pm with Rosary at 8pm. Reposing on Thursday from 2pm to 5pm with family time thereafter. Removal from his home on Thursday evening at 6:15 to St Mary's Church Clonaghadoo arriving at 7pm. Requiem Mass on Friday at 12 noon. Burial afterwards in St Mary's Cemetery. 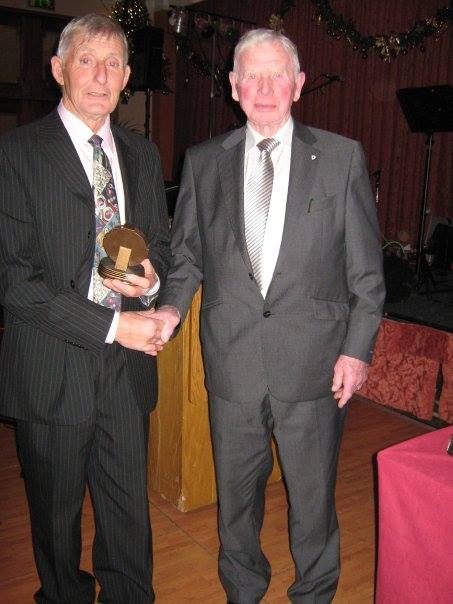 Sadness in The Rock Mountmellick at the death of retired Garda and GAA stalwart.