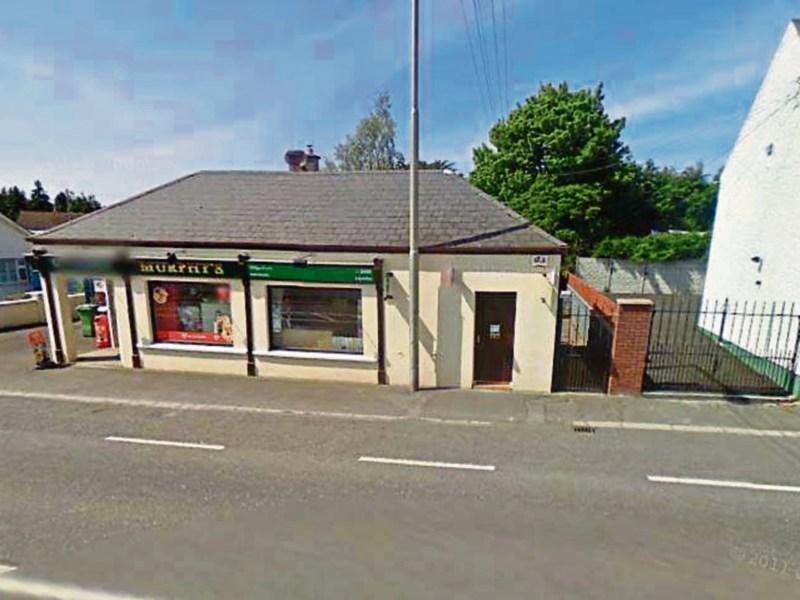 The Viable post office network in Laois and elsewhere must be retained, according to a Laois TD.

Sinn Féin Spokesperson on Communications Brian Stanley TD has said after a meeting with the Postmasters Union this week that there have been repeated reports on the post office network, followed by repeated government "dithering". He and called on Communications Minister Denis Naughten to act.

“Two reports have been drafted on the post office network, by both the Bobby Kerr Group and by McKinsey Consultants. With this, there have been rumours of hundreds of post offices being forced to close. This issue has been going on for many years and there still remains complete inaction from government. The Minister as the main shareholder needs to wake up, make decisions, and represent the public interest.

“The post office network is an asset and viable post offices need to been retained. There is a need to bring government services closer to local communities coupled with services such as banking. The expansion of the range of services provided at the counter is the key. Government do not seem to have this vision or a desire to see any future for our post offices.

“We are calling on the Government to now act as this has been running on for years. There is a viable future for our post office network but it will simply die away if this Minister continues to sit on the fence,” said the Laois TD.