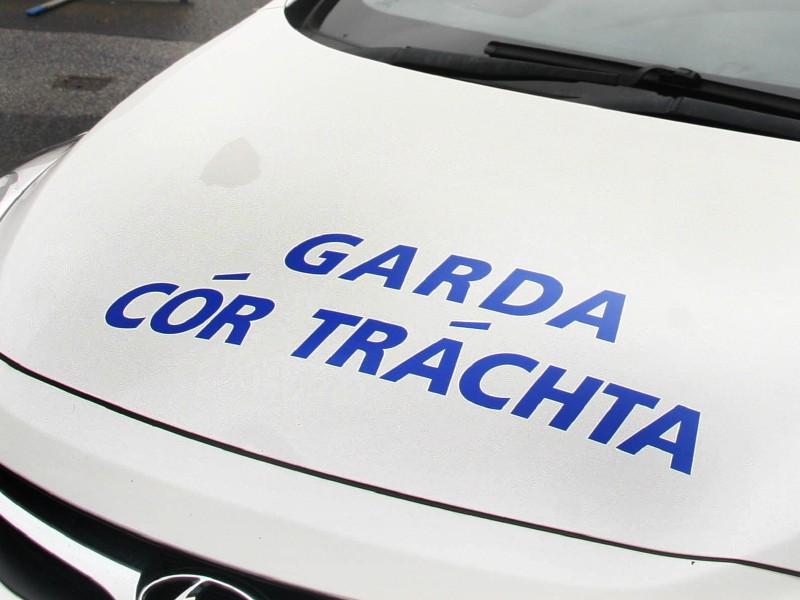 A WOMAN has been killed after being struck by a train on a railway line in Limerick.

A spokesperson for Irish Rail confirmed that woman was struck and fatally injured just before 5.30pm on the line near Killonan level crossing. The incident led to extensive disruption to the train services including Laois.

She was hit by the Dublin to Limerick train and the line which was likely to be closed for the rest of the evening, the spokesperson confirmed. Bus transfers have been put in place as services between Limerick and Limerick Junction have been suspended.