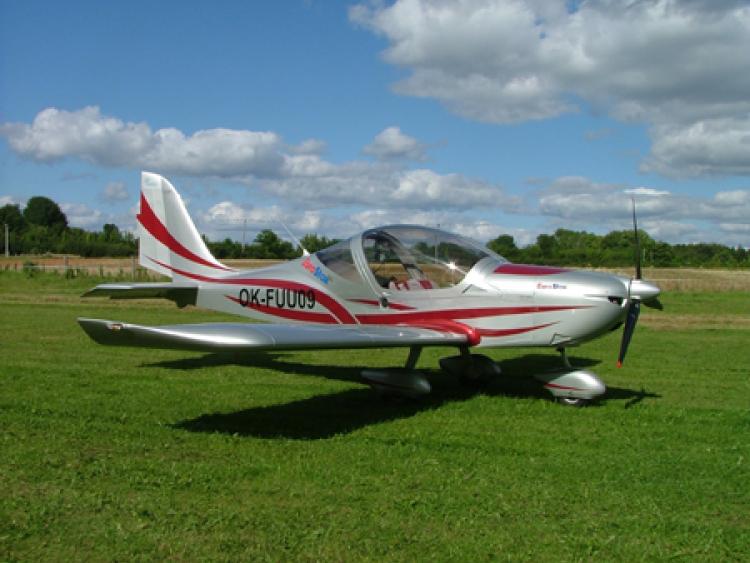 One of the two Laois men injured in a plane crash in Prague this week is understood to have been placed in an induced coma.

Two Laois men suffered extensive injuries following an aircraft crash in the Czech Republic on Wednesday morning, October 25. It is understood that the family men, who are from the Portlaoise area, suffered the injuries in the aircraft collision near the Czech capital.

The Leinster Express understands that both men have suffered broken bones and a number of other injuries.

They were named locally as Ger Doody and Ned McEvoy.

It is understood that Mr Doody has had to be placed in an induced coma. He suffered multiple fractures to the right side of his body and injuries to the face. He also suffered blood loss.

Mr McEvoy is reported to have suffered a fractured leg and pelvis.

The injuries suffered by both men are not believed to be life threatening. 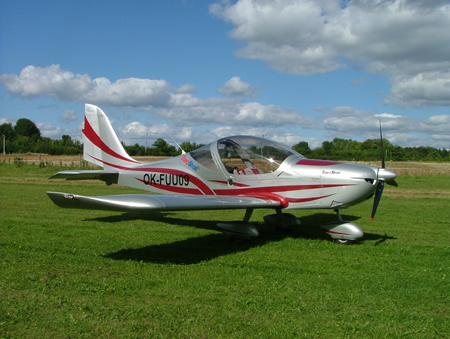 Family members have travelled from Ireland to be with the men.

The Department of Foreign Affairs and Trade confirmed that it was aware of the incident and are providing consular assistance.