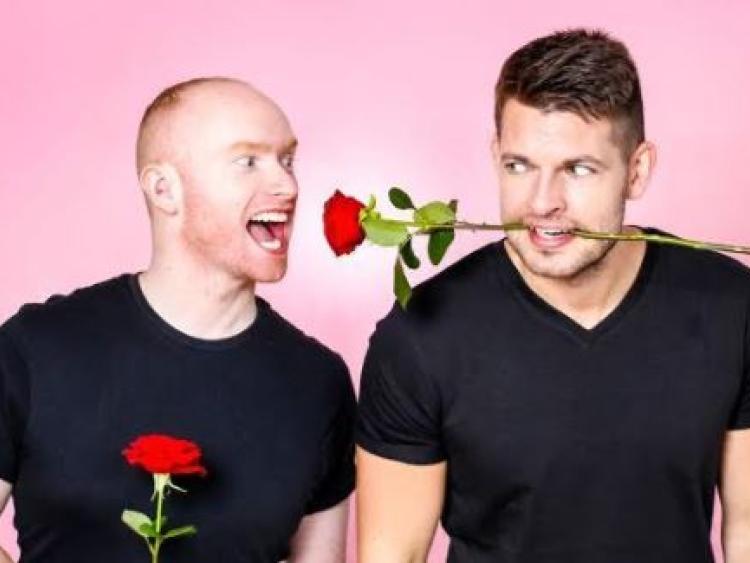 A Mountmellick DJ has been signed to one of the biggest record labels in the world.

Conor is a past pupil of Mountmellick Community School and he has now been launched onto a global platform with an upcoming gig in China.

Konmak and Marty Guilfoyle first came together in June, 2015. In just over a year and a half they have had releases on Zulu Records, Plasmapool, Club Educate and Synthphobia.

They have now signed three tracks with Sony Music and have been confirmed to headline Pacha Nightclub, Macau, China on Saturday, November 4. 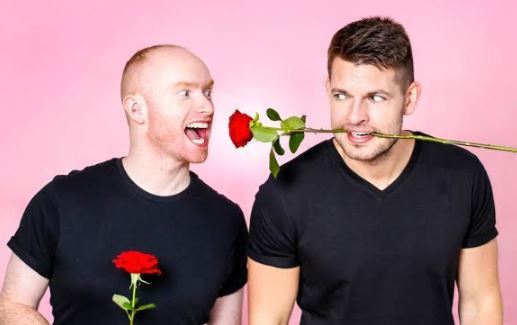 This is a huge opportunity for the Laois native to make a big break in the global music industry.

The duo is managed by Phillip Harrison who told the Leinster Express about what people can expect in the future.

"The first song "Stand by Me" which has been released a few weeks back has made an impact by reaching the Radio, Spotify and iTunes charts.

"The other two tracks are due for release over the next couple of week. Konmak X Marty have also been booked in for a headline show in Pacha Nightclub in Macau which is the biggest nightclub on the island and Pacha alone has venues in London, Newyork, Ibiza to name a few and hosts global superstars headline acts in their venues such as Fatboy Slim, Avicii, Tiesto, Armin Van Buuren to name a few," he said.

“Stand by me” featuring Ella Hickey has taken the airwaves by storm and has landed in number two of the Spotify chart and 21 on the Shazam chart since its official release with Sony.

The future looks bright for the Mountmellick man as the other two tracks by Konmak X Marty currently signed with Sony are due for release later on in the year and into 2018. 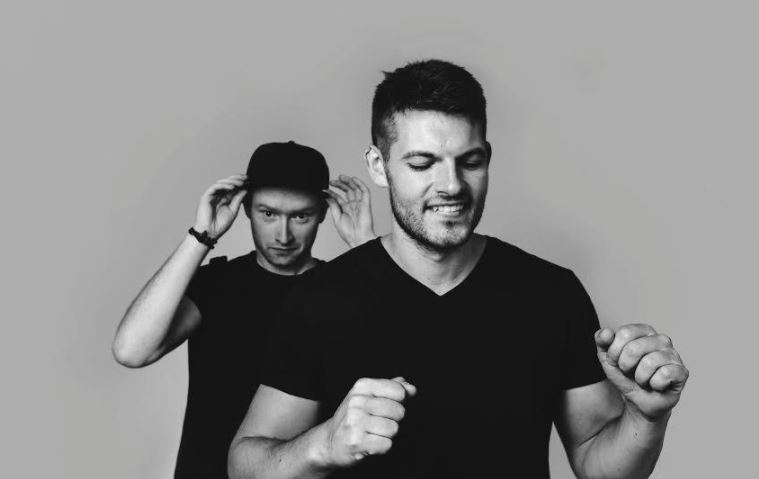 They have had 7 tracks make the top 100 Shazamed tracks in Ireland which is the most out of any electronic producing act in Ireland.

They have had tracks supported by the biggest DJs in the world (Joe Stone, Don Diablo, Timmy Trumpet, AK9, John Gibbons, Bakermat, Jewelz & Sparks & more) all of whom played Konmak and Marty’s tracks in their sets.

They have played pretty much every venue in the country. From supporting The Disciples and Sash in The Wright Venue, to playing sellout shows in The Foundry Carlow & Waterford,Karma Galway & Athlone, Fabrik in Tralee, The Library in Limerick, The Castle in Westport and even gigs abroad in the likes of The Basement in Mallorca.

Both Konmak and Marty have a combined 16 years of Djing experience between them. Acts that they have supported include Uberjakd, D.O.D, Sash, Basshunter, The Disciples, Tough Love, Djs From Mars, Laidback Luke, Will Sparks, Joel Fletcher, Example, Steve Aoki and many more.

As well as producing and playing, Marty has a mixshow on Spin 1038 and Spin South West called House Party. Every week the freshest tracks from the biggest names are sent in and a mix is combined of the best and most relevant to the Spin audience.

Listen to Konmak x Marty - Stand By Me ft. Ella Hickey below.