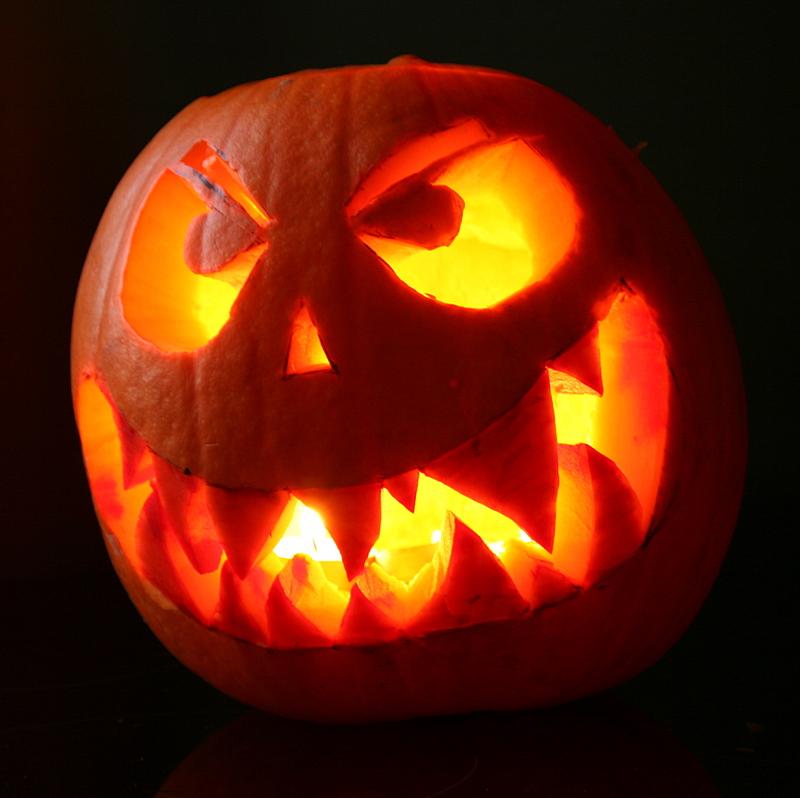 Settled for the week ahead.

The weather forecast looks good in Laois for Bank Holiday Monday and Halloween Trick or Treat while the rest of the mid-term schools break is looking settled.

Apart from being dry in Laois it also looks set to be a mild trick or treat night. Temperatures during the day will range between 13 and 15 degrees in the afternoon, to between 8 and 11 degrees on Tuesday night. Winds will be light to moderate south to southwest.

As for Bank Holiday Monday, it will be most areas dry with good sunny spells across the midlands, south and east during the morning. Cloudier in the north and west, with scattered patches of drizzle or light rain later. After a calm start, southwest breezes will develop. Highest temperatures of 12 to 15 degrees.

Fortunately for the rest of the week, which is also mid-term break for most schools, parents can look forward to weather that should help avoid the cabin fever.

Wednesday will be mostly dry apart from patchy rain or drizzle on west and north, coastal areas. It will also be mild with maximum temperatures of 12 to 14 Celsius in light to moderate southwest winds veering westerly. Patchy light rain will sink southwards over the country on Wednesday night, with colder clearer conditions following from the north. Minimum temperatures will be around 6 to 8 degrees, but ranging 3 or 4 degrees in some parts of Ulster.

Thursday is expected to be rather cool, but bright and dry day with sunny spells and light variable breezes.

Early indications for Friday suggest a mix of cloud and bright spells with occasional rain or showers, with the showers more prevalent in west and northwest.

Next weekend is forecast to be cold and showery, with the showers mostly in the west and north. Drier later in the weekend.