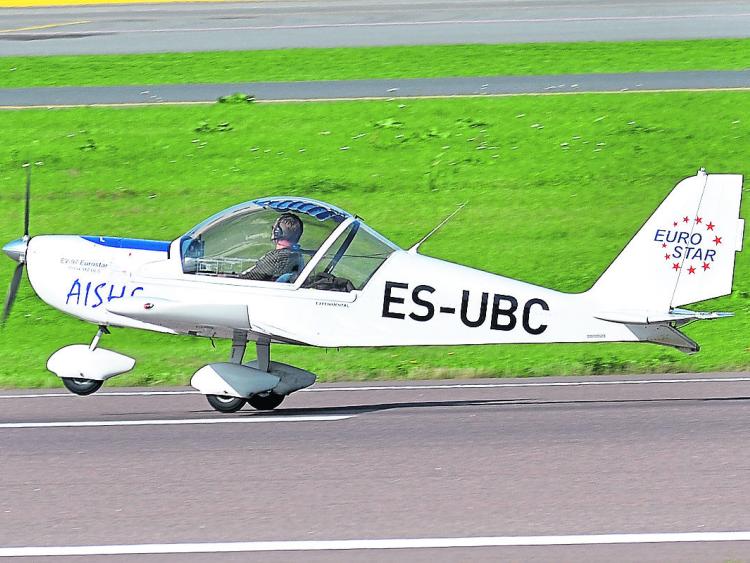 Czech Republic air accident authorities have confirmed that they are investigating the crash which left two Laois men critically injured.

In a statement the Air Accident Investigation Institute confirmed to the Leinster Express that on Tuesday, October 24 at approximately 10:43 UTC, the Evektor-Eurostar 97 was found near the village of Nižkov.

Its two occupants had suffered serious injuries. It confirmed that men were hospitalised. For confidentiality reasons it declined to comment on the extent of the injuries suffered.

Th AAII said it had retained airplane debris from the crash site and will carry out an investigation. It intends to interviews of witnesses and participants and a police accident will be conducted.

It said the Irish bureau of air investigation (Air Accident Investigation Unit) has been informed.

It said the families of the occupants had also been notified via the Irish Consulate in the Czech Republic.

It said events and circumstances are subject of an inquiry and after the accident is investigated a report will be issued. 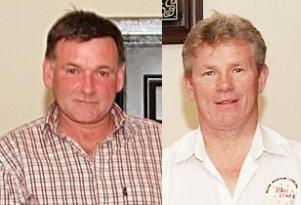 Mr Ger Doody and Ned McEvoy are still being treated in hospital for extensive and possible life changing injuries.

Family members have travelled from Ireland to be with the men.