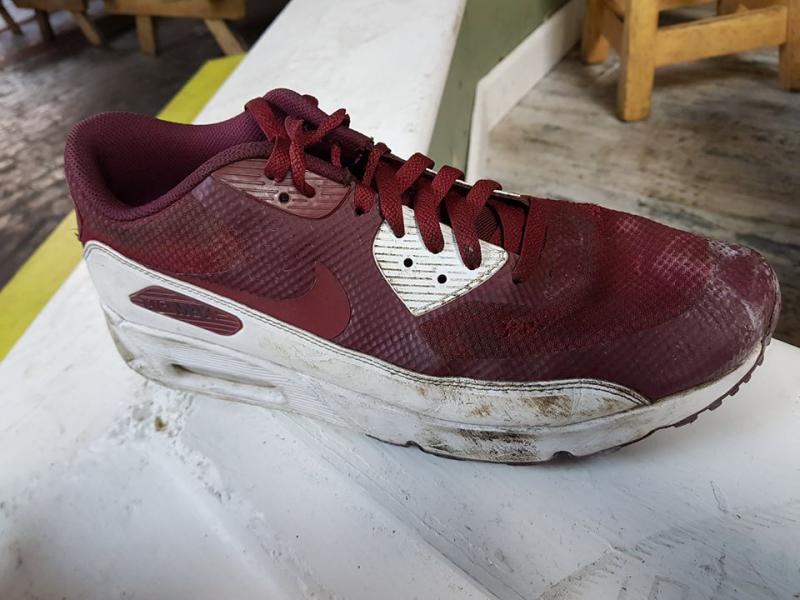 There was a number of incidents which needed the attention of An Garda Síochána on Halloween night in Laois.

Doors and windows were smashed as Rathdowney golf club was broken into and a brick was thrown through the window of a garda patrol car.

An intruder was stopped by Portlaoise gardai at Kavanagh's Bar and Venue on Main Street during the night.

The incident was caught on CCTV and the intruder somehow managed to leave their Nike runner behind as they made their quick escape.

The intruder did not have time to take anything and PJ Kavanagh, the owner of Kavanagh's Bar and Venue had a brilliant response to the Cinderella intruder who left their shoe behind.

"If you would like your shoe back, please call into the pub (during opening hours!) and we can have a chat about what I should do with the CCTV footage," he said.

Do you recognise the runner belonging to the Cinderella intruder?

New café announced for Portlaoise as another closes its doors.