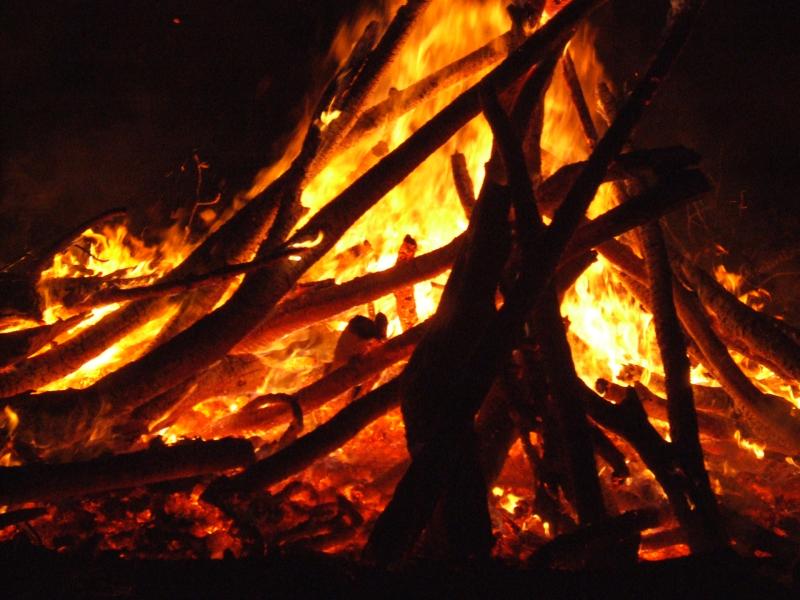 A dry mild Halloween night meant that Laois County Fire and Rescue Service was slightly busier this year but fire crews worked with Gardaí and parents to ensure there were no major incidents.

Crews were called to attend three bonfires and two bins/wheelie bin fire. All calls were in Portlaoise. The service adopted the policy that bonfires were only extinguished if they were a danger to either people or property.

"None were extinguished as all were supervised. Crews spoke to the Gardaí and parents at each of them," said Mr Power.

He added that the night was sightly busier due to the dry evening night.

A huge bonfire was set alight on Monday night, October 30 in Portlaoise. The outdoor fire looked like it had been piled high in preparation for Halloween.

In Portarlington there were some nasty incidents involving fireworks. In Portlaoise the window of a garda car was smashed.