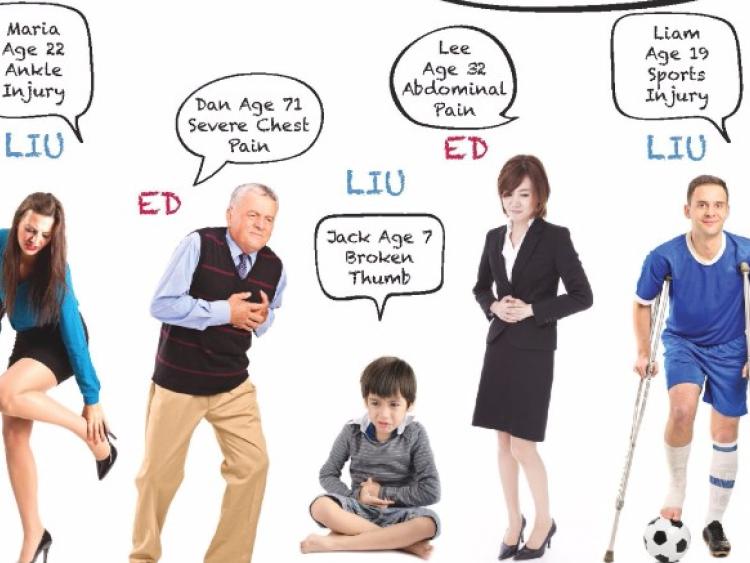 HSE West advice to patients on where to go with injuries.

A Tipperary-based hospital doctor has hit out at HSE 'craziness' over its plan to downgrade hospital services in Laois.

Dr Christine O'Malley is a former president of the Irish Medical Organisation and consultant geriatrician at Nenagh General Hospital.

Emergency care of patients at Nenagh ended in September 2012 when a hospital downgrade led to A&E closure. A local injuries unit took over operating from 8am and 8pm. This was intended to deal with adults and children over five years of age with cases such as broken bones, soft tissue injuries and wounds.

At the time HSE West said the change was in line with the National Emergency Medicine Programme, which envisaged the centralisation of emergency care for the sickest patients in the region to Limerick. After the change all 999 cases went straight to Limerick.

Dr O'Malley was involved in an unsuccessful campaign to retain Nenagh's emergency service. She believes a price is being paid and the policy of downgrade must stop with Portlaoise.

"I think the only way to stop the craziness will be when the people in charge notice that closing services in one hospital just sends a flood to all neighbouring hospitals. If they could see that's what happened in the Mid West and North East..... but they don't. They blame Limerick for having trolleys all the time but think it has nothing to do with beds and services closing in Nenagh and Ennis," she told the Leinster Express.

She questioned where there is a detailed analysis of where all those cases will go. She challenged management to give detailed breakdown with numbers of where the almost 40,000 A&E patients will be treated if Portlaoise is closed.

As for emergency admissions she asked if management presumes Portlaoise will continue to treat and admit all these patients because that did not happen in the Mid West.

"To me it's all so obvious that I can't comprehend when others don't know what I'm going on about. I saw each closure in Nenagh send a further wave of patients to Limerick and Clonmel too." she said.

Dr O'Malley said one serious problem is that the HSE does not keep any record of the illness of the patients on trollies its Hospital Inpatient Enquiry (HIPE) data.

"They simply regard trolleys as inefficiency instead of realising that it's the flood overflow caused by their idiocy in closing services somewhere else," she said.

Dr O'Malley concluded by saying: "I've been watching this madness for so long now".

The DMHG has yet to comment on its plans for Portlaoise.

Instead of A&E, Portlaoise would get a Local Injuries Unit similar to what is located in Nenagh. The DMHG also wants to develop a 24/7 GP referred Medical Assessment Unit.

Doctors in Laois say if A&E goes maternity and paediatrics would follow. The say the MAU would be unworkable without an A&E. 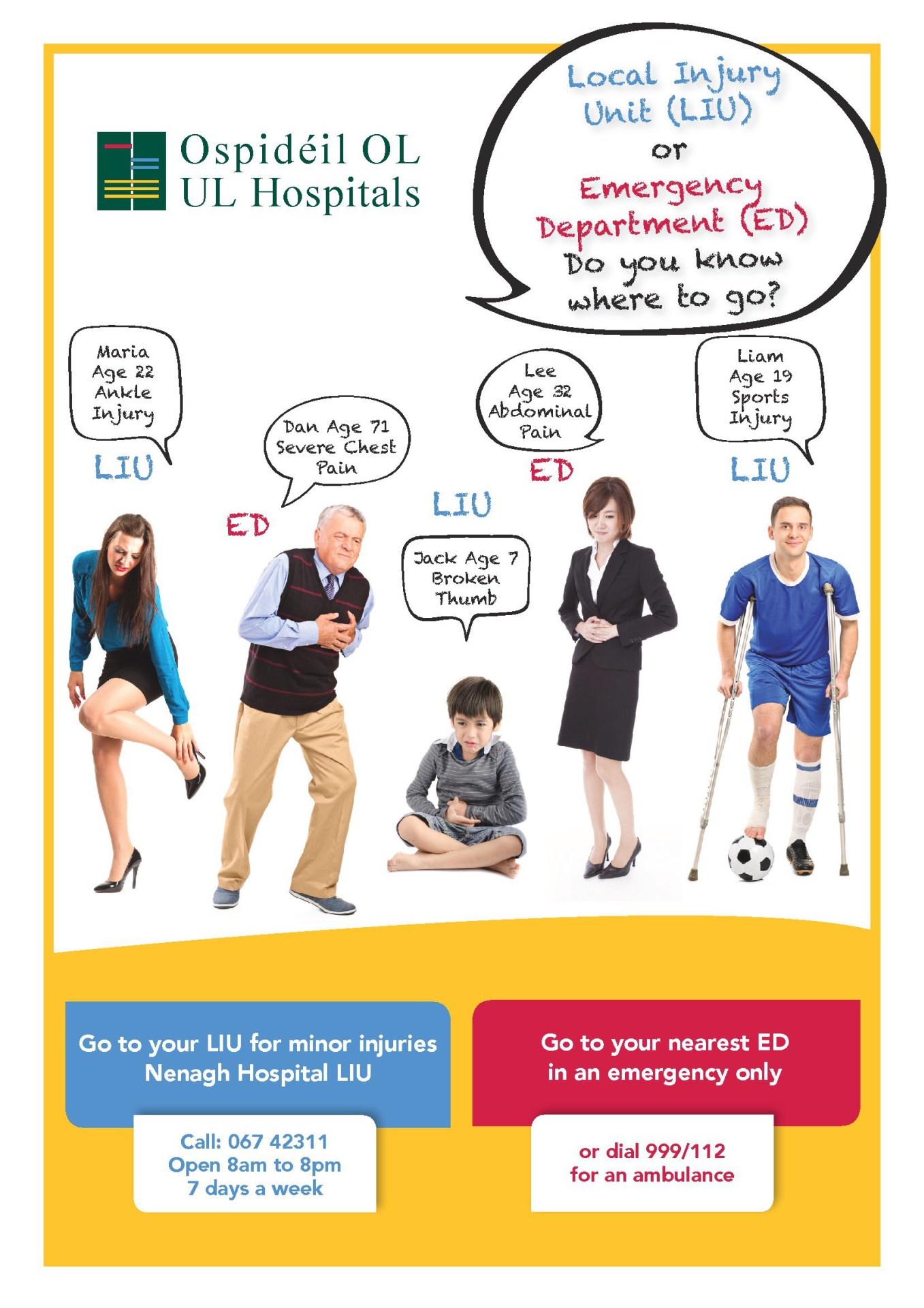