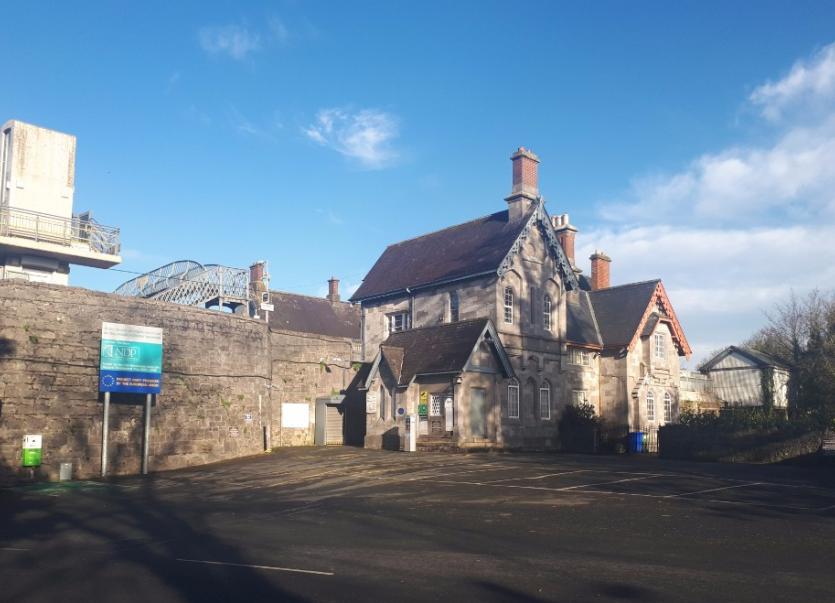 Irish Rail workers on the picket line at Portlaoise Train Station said that they did not want to speak to the Leinster Express on Tuesday, November 7.

They said that they did not want to speak to any media in case they were misquoted and that the union reps would speak on their behalf so that there was no miscommunication of their message.

The group of five Irish Rail workers picketing also did not want their picture or video taken despite the protest taking place in public on the busy Mountmellick Road in Portlaoise where hundreds of people were passing them by.

They said that a picture paints a thousand words and while they personally did not mind their picture being taken, they refused in case the wrong message was portrayed.

The workers whose fingers were numb from standing out in the cold said that media should speak to the union reps for information on the strike.

Other media outlets in Ireland have reported pictures and videos of workers on the picket line and a train driver, James Daly, spoke on Morning Ireland on RTE Radio One on Tuesday morning.

He claimed that Irish Rail staff were left with no other choice but to strike and that this is what they have to do to get people to listen. He said that it has been ten years since they got a pay rise and that all they wanted was fairness and transparency.

Irish Rail workers are striking at Portlaoise Train Station and two other Irish Rail depots in the town.

This is the second date of planned industrial action by Irish Rail.

AA Roadwatch has warned they are expecting a significant increase in traffic during the work stoppage.

Over 10,000 people commute to work from Laois everyday.

No trains will operate on any routes today, Tues 7th November, due to industrial action. Full info incl refunds: https://t.co/RqguZY1cxG

Expect heavier traffic today;there will be no DART, Intercity or commuter services due to industrial action https://t.co/PSzIBsvOzE pic.twitter.com/Ov6k9ZOfch

Left Portlaoise at 7.45. Only on the luas from the red cow now
The motorway was like scenes from mad max.

A Winning Streak as lucky Laois golfer Patricia Phelan gets to spin the wheel.