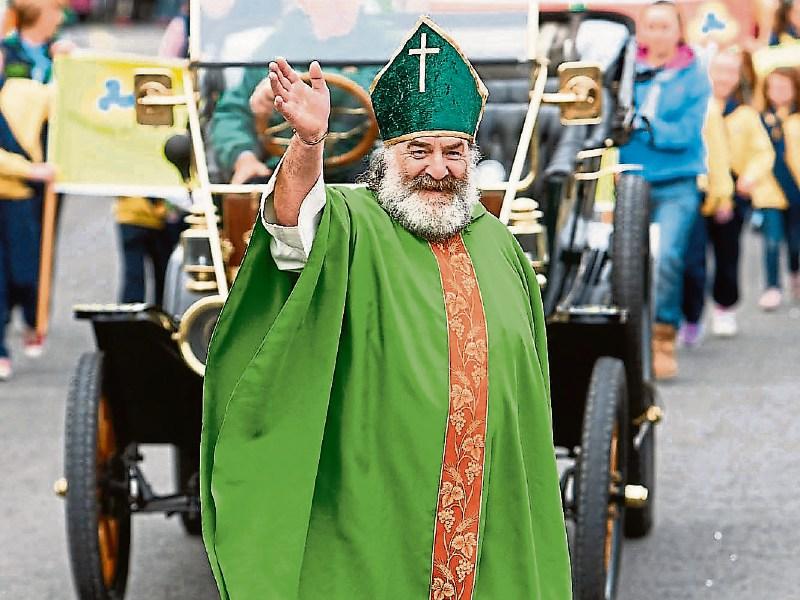 A large Laois town is unable to plan a St. Patrick's Day parade for next year due to a lack of volunteers.

The organisers of the Portarlington St. Patrick's Day parade have said that members of the organising committee have stepped down due to other commitments and now there are only four people left on the committee.

Karen Purcell is one of the organisers of the parade and she said that she knows something as big as this cannot be done by just four people for such a large scale event.

"With four people you won't pull off a parade it is just way too colossal. I think people are afraid to commit but it would only be ten hours between now and St. Patrick's Day. There will be six meetings that are 45 minutes long where people can come and just share their ideas for the parade or for fundraising. They don't need to commit to starting fundraisers or anything like that," she said.

An emergency meeting has been called to try and pull the event back together and to get more people on board.

The meeting is open to the public, especially anyone willing to help out with organising the parade. The meeting will take place on November 22 at 8pm at The Anvill Inn.

Anyone in the area who would like to see the parade going ahead is encouraged to attend the meeting.

Great memories have been made at the St. Patrick's Day parade in Portarlington in recent years.

A Winning Streak as lucky Laois golfer Patricia Phelan gets to spin the wheel.

"So proud of Port today.... It was wonderful to see so many people braving that stormy weather to come together and celebrate our heritage. To think that it was only a couple of years ago that our parade was in danger of shutting down altogether. Now we have a mini-festival built around it.... All thanks to the committee/volunteers who worked hard to save it and continue to do so. It's people like this that help make Port such a great little town.... Well done one and all!"