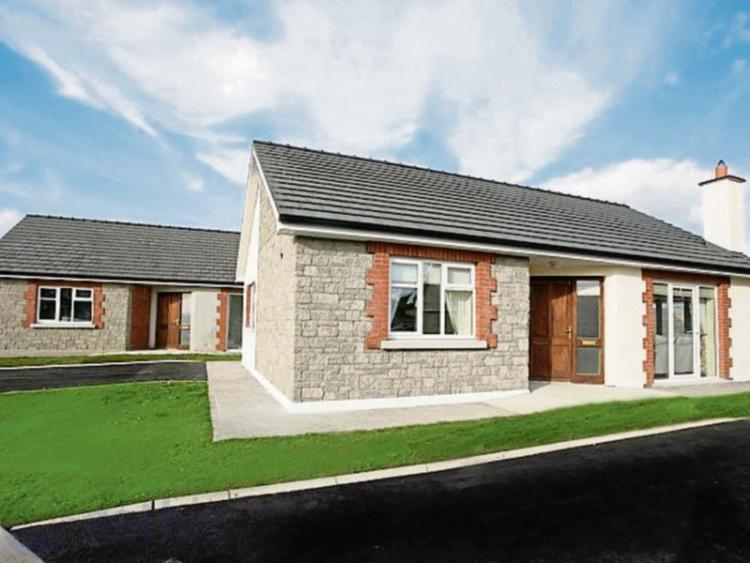 Houses are on the way for six over 50’s council tenants in Stradbally, Laois, but a local councillor has been advised against promising them to anyone.

Clúid Housing Agency is buying the houses from a developer in the Droimnín retirement village. Laois County Council expects they will be ready for tenants in December.

“What stage are they at? Is the contract signed? The owner said they will not be finished until it was signed,” he said.

“Clúid assured me they will be delivered by the end of December,” housing officer Ian McCormack told him.

“Will you get clarification? There is no point us promising anyone,” Cllr Mulhall said.

“I wouldn’t be promising anybody Councillor, they have to be assessed,” Mr McCormack told him.