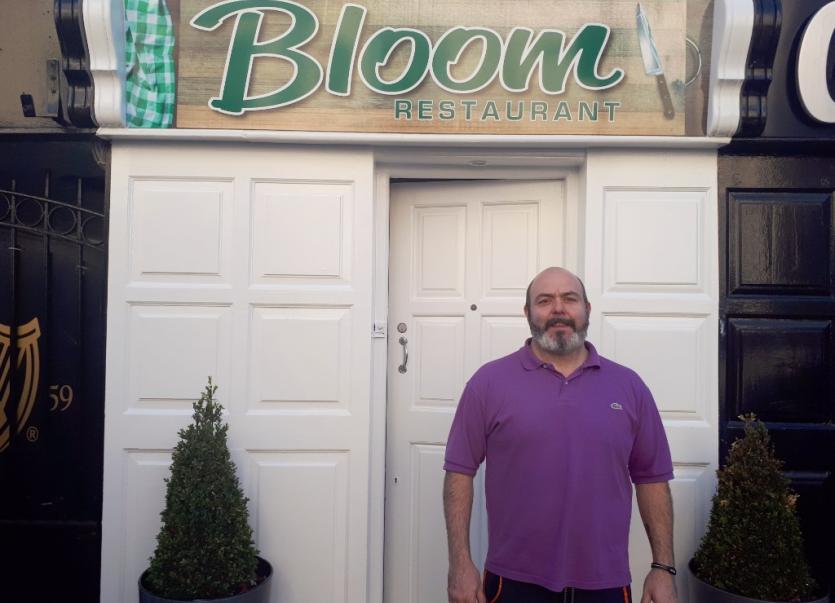 Its proximity to the Slieve Bloom Mountains is the inspiration behind the name of a brand new restaurant that is set to open in Portlaoise next week.

"Bloom" restaurant will open its doors to the public for the first time on Thursday, November 16 in the upstairs premises where Relish closed its doors just a couple of months ago on Main Street, Portlaoise.

The business is set to create six jobs in the town with two kitchen jobs and four floor staff needed in the beginning. 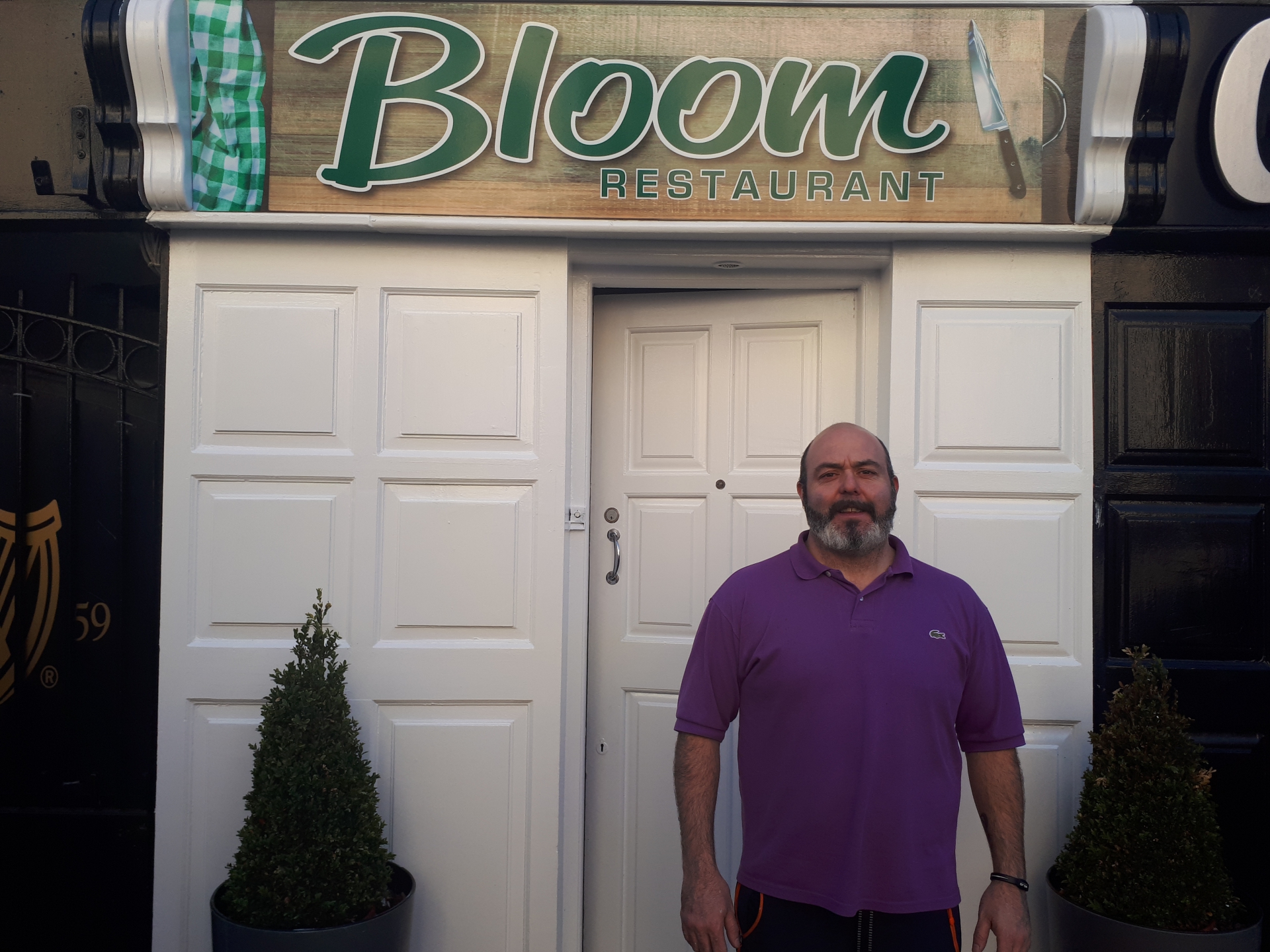 Customers can expect a menu featuring produce from local butchers, fishmongers and vegetable producers according to the new owner.

Martin Hayes from Naas has been living in Portlaoise for 11 years. He has 22 years experience as a chef and he has been searching for the right premises to start his own business.

Martin told the Leinster Express that the location was perfect as he had worked in the kitchen on the premises under various management in the past and he felt that Portlaoise really needs a casual dining restaurant.

He has trained as a chef in Les Olives in Naas and worked in The Heritage in Killenard, he has been involved in the opening of three new restaurants over the years but this is his first time to go solo.

The final touches are being put on the restaurant which will cater to 30 customers at one time. It will be open for lunch Tuesday to Saturday and evenings from Wednesday to Saturday in the beginning.

Some examples of dishes that could appear on the menu have been popping up on the Bloom Restaurant Facebook page and the official menu will be launched very soon. This sample menu was posted on the Facebook page recently. 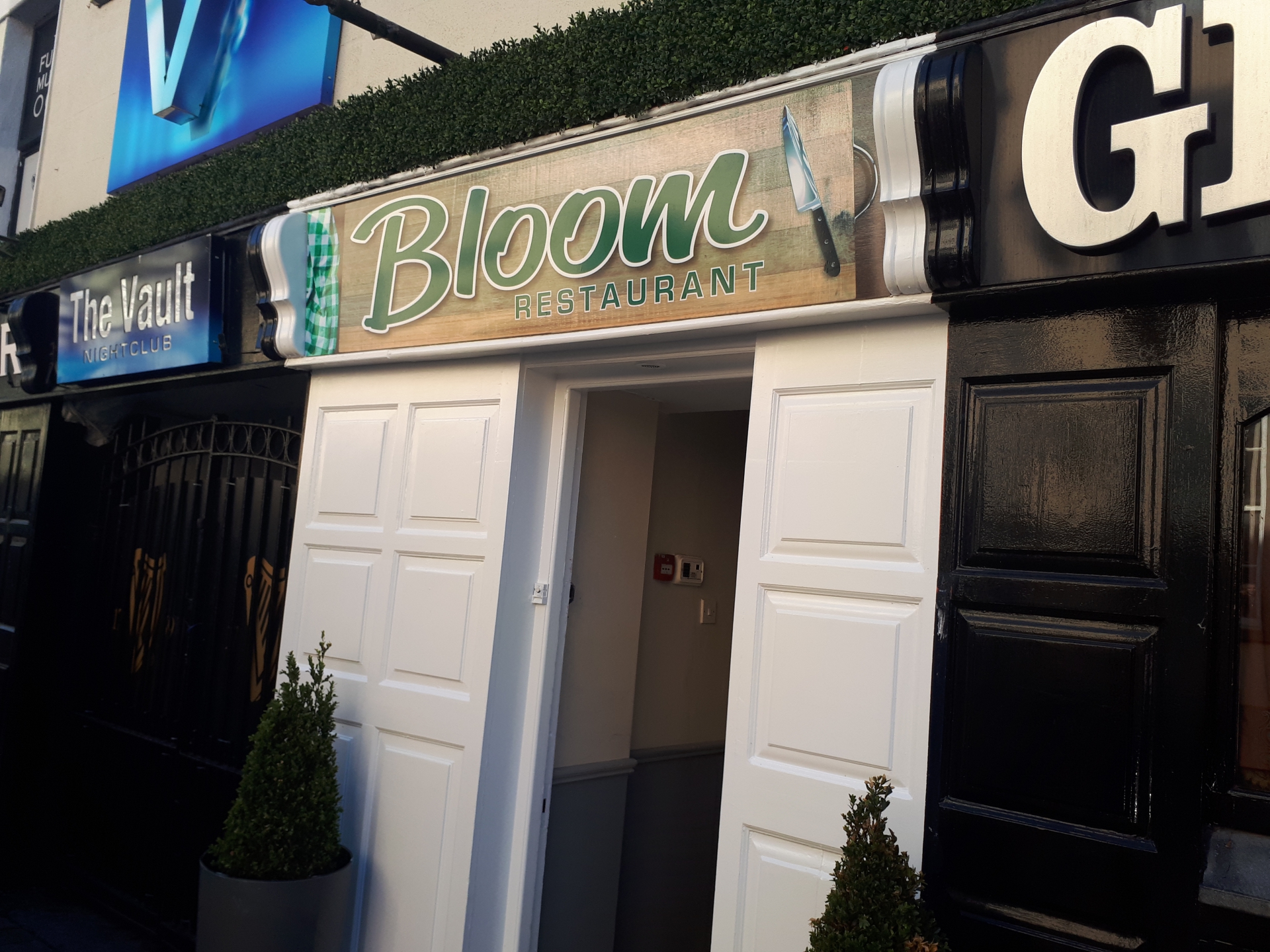 Read more: New café announced for Portlaoise as another closes its doors.