An overgrown Laois hedge is attracting vermin to people’s homes 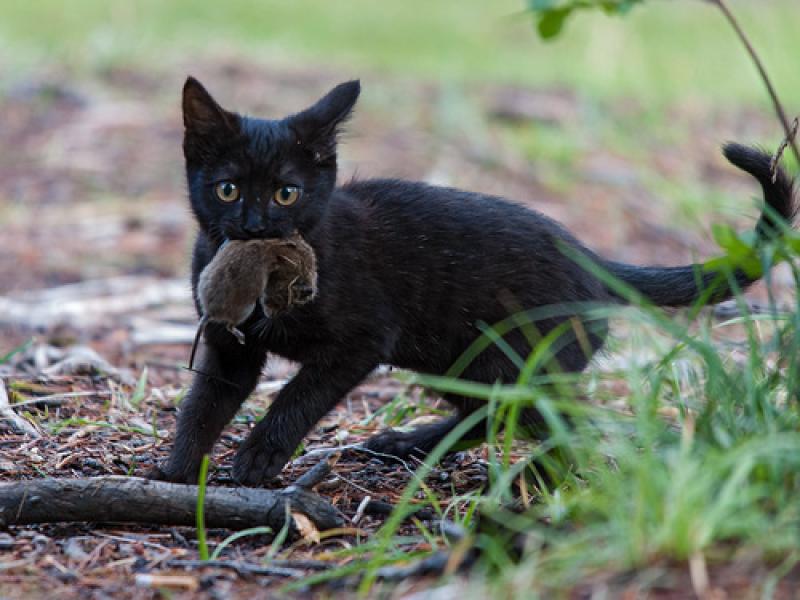 A roadside hedge at a housing estate in a Laois town is attracting dumping and vermin, and must be removed by the council and replaced with a fence, a local councillor has demanded.

The hedge is beside HeatherHill Square, on the Sleaty Road in Graiguecullen, close to Carlow town.

Cllr Padraig Fleming submitted a motion to Laois County Council to ask them to remove it.

“The hedge has grown and spread. A lot of vermin has appeared. Now it is drawing rubbish as well. The residents want a fence to give them some privacy,” he said.

He said that cats are catching the vermin that are hiding in the hedge, and leaving them at the front doors of homeowners nearby.

“It is fairly nauseating,” he said.

Six houses on the front row of the estate are facing the hedge he said.

“It is leading to a health and safety issue for families whose front doors are less than 20 feet from the hedge. The HSE gave out notices about how to protect against them but that’s all they do,”

He said residents had previously asked for it to be removed before so they could drive right up their houses.

“When this was not possible we got them extra parking bays,” Cllr Fleming said.

He added that the council’s own area office was very close to the hedge.

“We must see what the alternative is to make it safe,” he said.

The reply from housing officer Ian McCormack was that he would arrange to meet Cllr Fleming at the location to examine the issue.