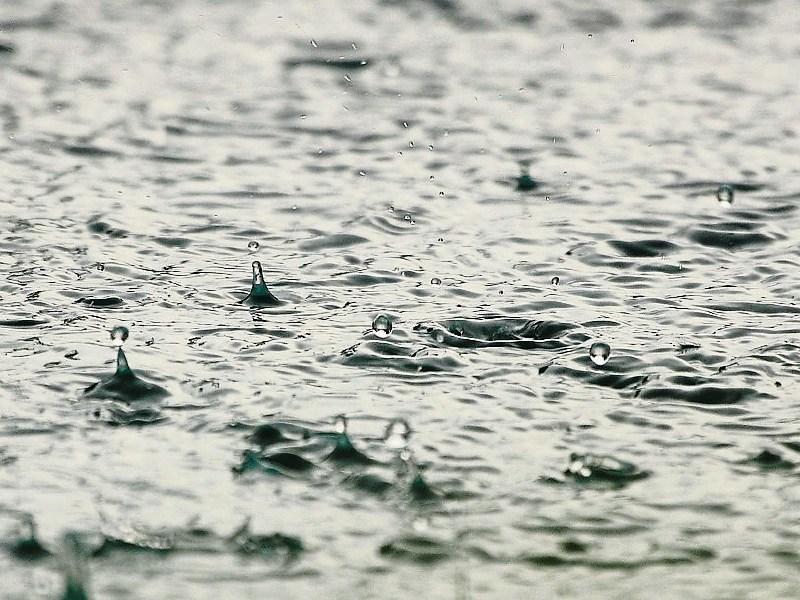 Prepare for some 'heavy rain' in the next 24 hours ahead of a tumbling of temperatures on Sunday night.

While Laois is not included in the Satus Yellow heavy rain warning, two neigbouring counties are Offaly and Tipperary. Met Éireann says rainfall totals will be between 30 to 40mm expected.

In its forecast Met Éireann says it wll become wet everywhere on Saturday evening and night with heavy rain affecting much of the country. A clearance will develop across northern counties later in the night. Lowest temperatures of 4 to 8 degrees in light breezes.

As for Saturday, Ulster and north-Leinster will be mainly dry for Saturday but rain will continue across the rest of the country for the bulk of the day; the rain will finally clear southwards tomorrow evening. Highs of 7 to 12 degrees with northerly breezes developing through the day.

Saturday night will become mostly dry with good clear spells developing but scattered showers will affect the coastal fringes of Connacht and Ulster. Lowest temperatures will fall to between 2 and 6 degrees with some grass frost. Northwest winds will fall light but increase moderate by morning.

On Sunday it will be mostly dry and bright, with sunny spells, with a few scattered showers will occur near north and northeast coasts. It will be cold, with maximum temperatures of just 8 to 10 Celsius, in mostly moderate northwesterly breezes.

Sunday night will become very cold, with widespread ground frost. Minimum temperatures will range between minus 2 and plus 3 Celsius, highest along northern, western and southwest coasts. As winds slacken, patches of mist and fog will develop.

Monday will be mainly dry and bright at first, with frost and any mist or fog clearing quickly. Cloudy conditions, with outbreaks of rain and drizzle, will extend gradually from the Atlantic, but overall amounts are expected to be relatively small.

It will becoming breezy, with freshening south to southwest winds. Max. 10 to 12 Celsius. Monday night will be mild, with no frost, but cloudy, with outbursts of rain and drizzle, mainly in the northwest and north.

For Tuesday current indications are that it will be a mostly cloudy day, with further outbreaks of rain and drizzle, persistent at times in Ulster and Connacht, but more patchy elsewhere.

Max. 11 to 14 Celsius, in moderate west to southwest winds. Clearer, colder conditions will extend from the northwest overnight, with a risk of frost, mainly in the northern half of the country. Fog also, as winds slacken further.

Further outlook is for changeable and unsettled weather continuing, with rain at times. Becoming windy after midweek and probably turning cold towards the weekend.