Popular Portlaoise pub up for sale after four generations of trading 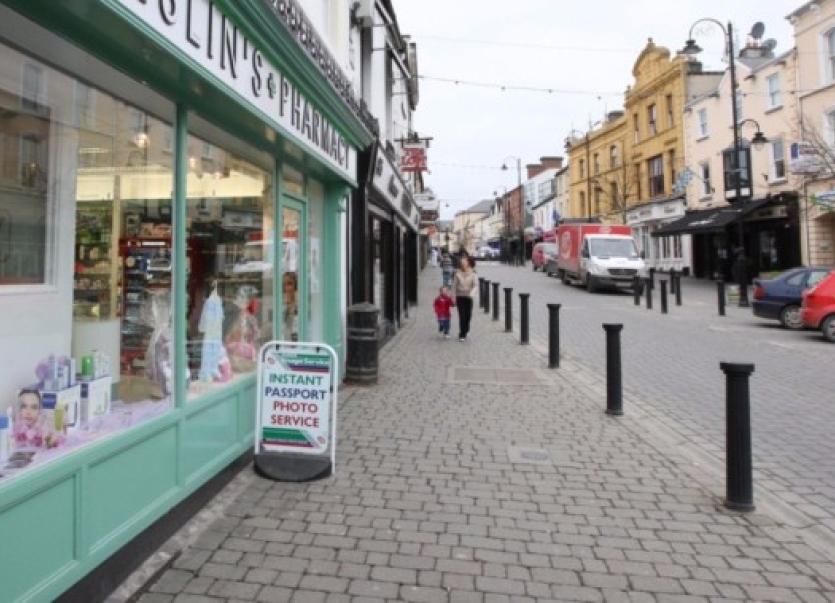 Popular Portlaoise pub up for sale after four generations of trading

Have you ever fancied yourself as a bar-owner? A popular Portlaoise pubis reportedly up for sale.

The Square Bar in Portlaoise has been put on the market by the Fitzpatrick family after four generations of their trading on the premises.

The property which boasts a large beer garden and lounge has a guiding price of €400,000 according to The Irish Independent.

The property also has residential space which is in need of refurbishment.

The pub is a lively spot in the heart of Portlaoise nightlife, renowned for its live music it was renovated during the summer and hosts many events like Zumba nights and plenty of live music.

Under stewardship of Jimmy Fitzpatrick, who sadly passed away in June 2016, the pub became a forum for many of the local voluntary institutions such as the St. Patrick’s Day Parade, the Tidy Towns, St. Josephs Accordion Band and local GAA clubs.

Teddy Fennelly wrote in tribute to Jimmy that: “It was also a great place for a chat as locals and visitors traded good humoured banter.

It was a focal point for organising fund-raising events. Many a good humoured prank was devised there which triggered belly laughs galore for weeks around the town.

He took over the reigns from his late father, Thomas. The premises was acquired by his grandfather, “Big” Jim Fitzpatrick, many decades previously.

In Jimmy's later years years the pub reinvented itself and, despite its size, became a popular venue for live music by local acts.

Teddy wrote in 2016 that Jimmy was ably assisted in running the pub by his wife and lifelong partner, Anne, and their four daughters, Aine, Maureen, Eilish and Roisin.

A leading coffee chain is planning to open a big café at Kyle Centre in Portlaoise.