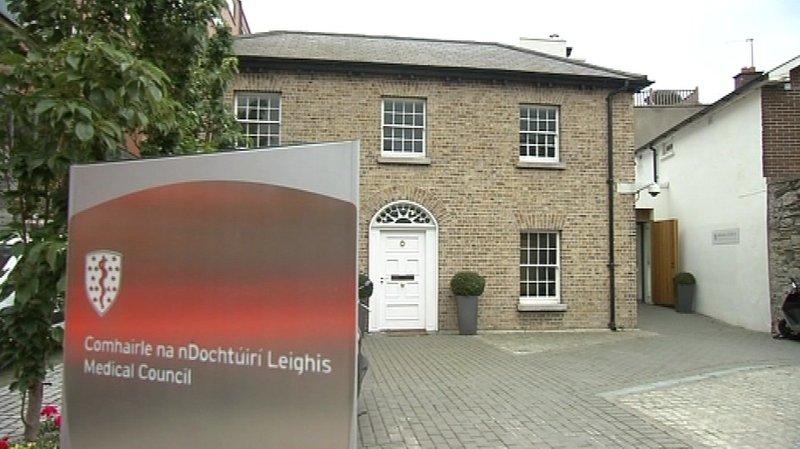 Portlaoise hospital is facing more bad press in this week as a doctor is facing an inquiry in relation to the death of a baby in 2012.

A Medical Council Fitness to Practise public inquiry is set to start this week. The Leinster Express understands a junior or non-consultant hospital doctor is the subject of the inquiry arising from practise during a delivery.

The Medical Council's website lists a hearing as commencing in public on Tuesday, November 21 at 9.30am and is scheduled to continue on November 21, 27, 28 and 30. It does not name the doctor or complainant.

Fitness to Practise inquiries are held in public unless a successful application is made by a complainant, the doctor, or a witness for the hearing to be held in private or partly in private.

A Medical Council spokesperson said no details of a Fitness to Practise inquiry in relation to the doctor or complainants are supplied in advance of the commencement.

The spokesperson told the Leinster Express that this is due to the fact that any inquiry may be subject to a privacy application at any stage up to the commencement of the inquiry.

However, a statement said that an inquiry beginning on Tuesday, November 21 is currently scheduled to be heard in public, so members of the public and the media are welcome to attend.

Two senior doctors from Portlaoise are due to give evidence towards the end of the inquiry.

The maternity unit is now under the management of the Coombe Hospital in Dublin.

The Medical Council is the regulatory body for doctors. It has a statutory role in protecting the public by promoting the highest professional standards amongst doctors practising medicine in the Republic of Ireland.

The Medical Council is also where the public may make a complaint against a doctor. An outcome of a Fitness to Practise inquiry can culminate in a strike off or lesser sanctions.