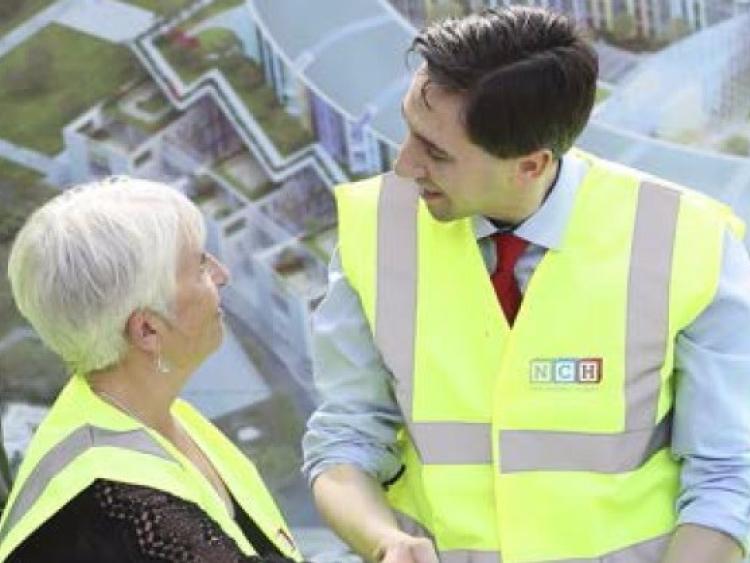 It would be 'unsafe' to withdraw services from Portlaoise hospital without creating extra capacity in other hospitals, the HSE's Dublin Midlands Hospital Group chief executive has said.

But the case for the downgrade of Portlaoise hospital was nevertheless reinforced today to councillors from Dublin and the Midlands by Dr Susan O'Reilly when she spoke to at the Dublin Midlands Health Forum in Tullamore.

A south Kildare councillor said Naas was 'choco bloc and disastrous' and asked what impact the removal of services from Portlaoise would have.

"It would be unsafe to do a radical change without having space elsewhere," she said.

She said there was no question of overnight removal and she acknowledged that hospitals "have trolley problems" elsewhere, she said.

It was pointed to Dr O'Reilly that A&E services were withdrawn overnight from Roscommon. She said this mistake would not be repeated in Portlaoise and there would be a four-year transition.

She said staff are not interested in working in Portlaoise.

"It is purely and sadly wishful thinking for staff to take jobs where they cannot increase their skills," she said.

Dr O'Reilly claimed a lot had been done to sort out the maternity services which she said were now 'very good'.

However she said there was a low volume of complicated procedures which 'could not be solved through more money'.

She claimed that the DMHG had engaged to a considerable extent with the staff in the hospital.

Cllr Aird said the decision on the future now rests with Minister for Health Simon Harris.

Cllr King said the Laois people are entitled to a services.

Cllr Cllr Padraig Fleming put it to Dr Reilly that she was effectively closing everything.