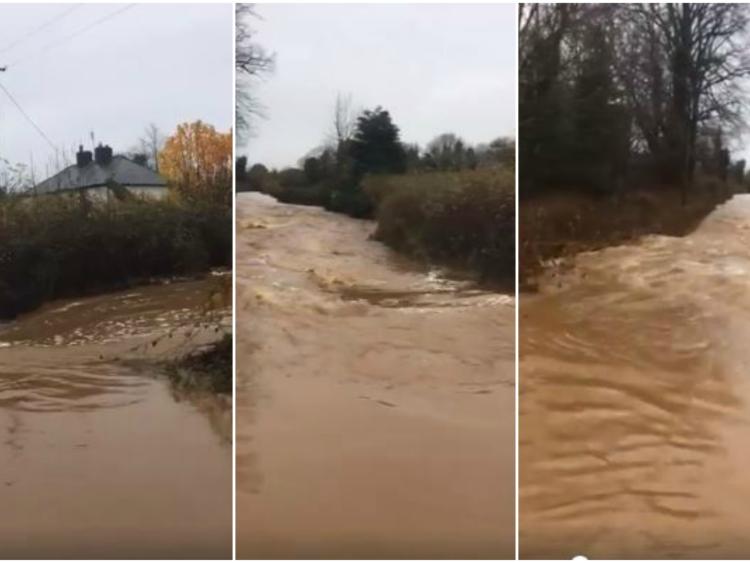 Laois Fire Service called to 16 flooding incidents in one morning

Fire crews all over Laois have been battling flooding on roads and in houses. The Fire Service has warned that roads are still dangerous in places.

The Fire Service shared this video below of one location it was called to.

"Our crews have attended 16 flooding calls so far this morning, including assisting a number of people in flooded houses. Road conditions still dangerous in places," it said.

The heavy rainfall that was forecasted by Met Eireann has hit Laois hard overnight, with surface floods on many roads causing difficulty for morning commuters.

Laois Fire & Rescue Service are attending flooded roads in Portlaoise, Portarlington, Mountmellick and Mountrath, with drivers advised not to drive through floods if at all possible.

There are houses flooded in Mountmellick and Portlaoise, and a public premises on Portarlington Main Street is also currently being pumped out by fire crews.

Laois Civil Defense and Laois County Council staff are helping Laois Fire and Rescue Service to deal with flooding around the county.

The Clodiagh River in Clonaslee burst through a damaged wall and it making the Tullamore Road in the village difficult to pass. Houses, the church and the school in the area were all in danger of flooding. Watch footage of the river banks bursting onto the road here.

There is also flooding at Tinnahinch bridge.

Major national road in Laois 'impassable' due to flooding.

It has been reported that the creche in Clonaslee has been flooded and had to close.