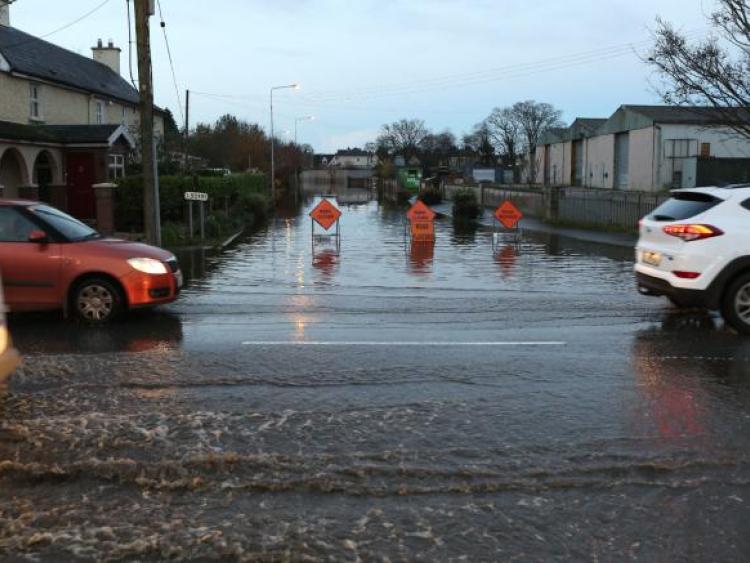 The decision has been made to close three schools in Portarlington today as access to the schools has been cut off due to localised flooding.

Colaiste Iosagain secondary school, St Patrick's Boys National School and Presentation Primary School Portarlington have been closed on health and safety grounds as parents would not be able to safely access the schools.

Director of Services at Laois County Council, Kieran Kehoe confirmed this closure to the Leinster Express at 9am on Friday morning.

"Botley Lane, the Bog Road and Patrick Street have experienced localised flooding. We have been in discussion with Offaly County Council since last night. We are setting up diversions along these routes.

"There is a stop/go system on Patrick street at the moment and it is likely that this road could be closed off later today," he said.

Minister for Justice and Equality Charlie Flanagan was due to visit Colaiste Iosagain today to launch their new Student's Council but unfortunately this will not go ahead.

FLOODING - Irish Army set to be back in Mountmellick.