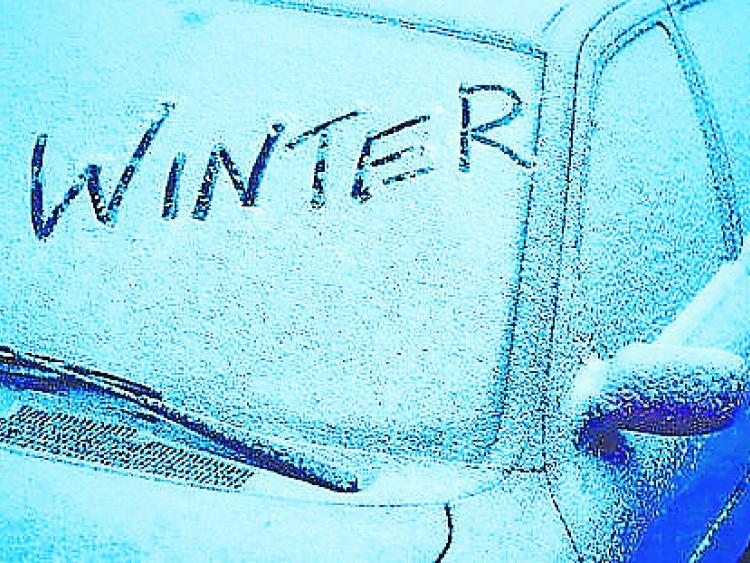 Politicians will have to face subzero weather on top of an icy reception on the doorsteps if they decide to have a General Election before Christmas.

Met Éireann has issued a status yellow warning for snow and ice across the country as temperatures plummet below zero.

The forecaster warns of scattered snow showers across the country today, becoming mainly confined to Western and Northern parts tonight and for tomorrow.

Icy patches can be expected on roads nationwide.

Tonight will be mostly dry but a few wintry showers will continue to affect northern parts of Leinster. Lowest temperatures of +1 to -1 degrees in moderate or fresh northwest winds.

Sunday will be another cold day with bright spells and scattered showers. The showers will occur mainly in northern parts of the province and some may be wintry especially on high ground.

Highest temperatures of 4 to 6 degrees in west to northwest winds.

Driving conditions will be more difficult and drivers are warned to slow down, increase braking distances and be wary of black ice.

Sunday night will be mostly cloudy with rain in all areas. The rain will clear southeastwards overnight. Clear spells will follow and showers will develop in the west and north. Lowest temperatures of 4 to 7 degrees.

Monday will bring a mix of sunshine and showers, mainly in the west and north for a time, becoming widespread and heavier later in the day and into the early night. Some may be thundery. Highest temperatures of 5 to 10 degrees with moderate westerly breezes, coldest in Ulster.

On Monday night, showers will mostly clear southwards Winds will become northerly and it will become cold with clear spells and frost developing in many areas. Lowest temperatures of 0 to 2 degrees.

Met Éireann says Tuesday, Wednesday will each be cold, bright days with sunny spells and scattered showers, these mainly in Ulster and in coastal areas. Some of the showers will be wintry, especially at night and on high ground. Highest temperatures of 4 to 8 degrees with mostly moderate north to northwest winds.

Thursday will be even colder with wintry showers becoming more widespread and a greater risk of snow. Highest temperatures of 3 to 7 degrees.

Friday will bring sunshine and showers also. But it is not expected to be quite as cold. Highest temperatures of 5 to 8 degrees.

Through the week, the nights will be cold with frost and icy patches in many areas.