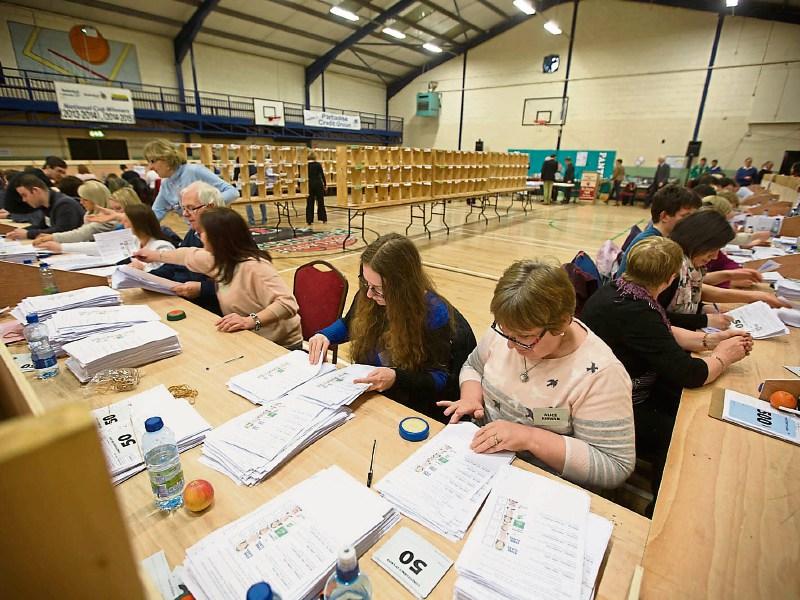 Laois and Offaly look almost certain to remain divorced and Portarlington unlikely to be annexed by Kildare if there is to be snap General Election.

The two counties were due to be reunited into a five-seat constituency under a controversial boundary review recommendation made earlier in 2017.

However, the legislation needed to make the change official has not yet gone through the Dáil or Seanad. Ministers approved the change in principal at the start of the summer.

Laois Fianna Fáil TD, Sean Fleming, told the Leinster Express in recent weeks that the legislation was due to be passed by TDs and Senators before Christmas. However, he said it was unlikely to be processed before year's end because no legislation has moved through the current Dáil quickly.

The change drew criticism for two reasons. The most controversial aspect was the hiving off of Portarlington to Kildare. Thousands of Laois and Offaly voters would be added to South Kildare creating an extra TD for Kildare in the process.

While Laios has the population to justify three TDs, most of the votes moved to Kildare are in Laois.

The boundary change would also see Laois or Offaly lose a TD. The counties were separated in 2016 mainly due to the rapid population growth of Laois between 2006 and 2011. Two new three seat constituencies were created.  Part of Tipperary was included in Offaly to justify three seats and part of Kildare was included in Laois.

However, under a raft of changes, the boundary commission decided that Laios and Offaly would revert to five.