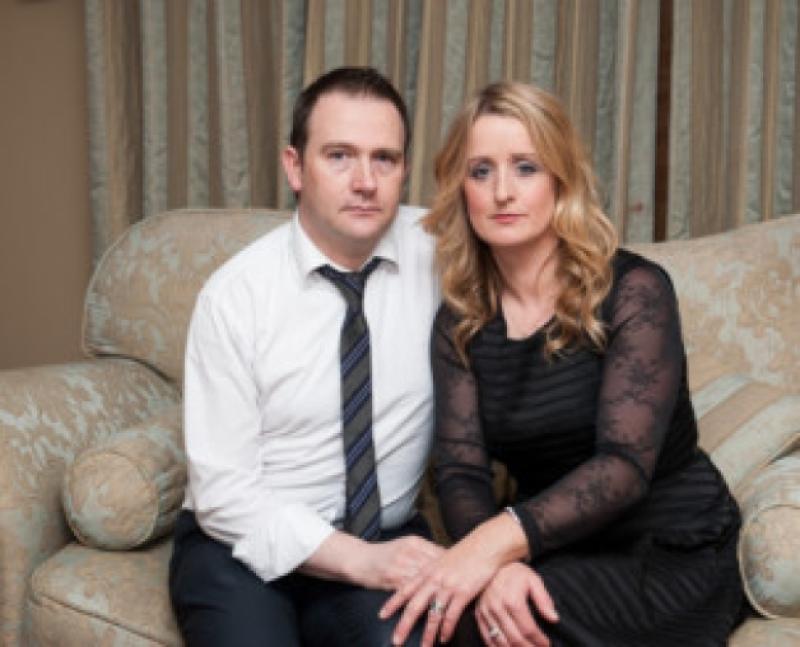 Portlaoise hospital is back in the headlines as Medical Council Inquiry over the death of baby Mark Molloy, who died at the Midland Regional Hospital, Portlaoise nearly six years ago.

Mark was born to his mother Roísín and father Mark Molloy by c-section on January 24, 2012. He died within half hour of birth. A Medical Council Fitness Practice Inquiry is underway into the care provided by a junior doctor.

The Molloys were among the families who blew the whistle on deaths at the hospital. This has led to a tumultuous period for Portlaoise hospital. This led to the Coombe hospital in Dublin taking on the management of the maternity unit.

The Inquiry is being held in public but the doctor or witness cannot be named. Dr A, a registrar in obstetrics and gynaecology, faces allegations of professional misconduct and or poor professional performance.

It is claimed that he did not adequately interpret the CTG heartbeat monitoring device. It is also claimed that, after the birth, the doctor changed the description note on the graph to 'unsatisfactory'. The Inquiry is also investigating an allegation that he did not arrange an urgent delivery.

He denies the allegations and is representing himself at the hearings. He does not dispute that he changed the graph from satisfactory but claims this was not inappropriate.

Mrs Molloy told the Inquiry that the doctor said her baby was not in distress when she was in  nor was it explained that what was going on after birth. She needed a blood transfusion but was not informed about this either.

Mrs Molloy said she was told Mark had been a stillbirth but after she investigated found that this was not the case and Mark was alive at birth and died from a lack of oxygen.

An inquest late recorded death due to medical misadventure and a neonatal death.

The Medical Council is the regulatory body for doctors. It has a statutory role in protecting the public by promoting the highest professional standards amongst doctors practising in the Republic of Ireland.

The Medical Council is also where the public may make a complaint against a doctor. A doctor can be loose the right to practice medicine - be struck off - after a Fitness to Practice Inquiry.