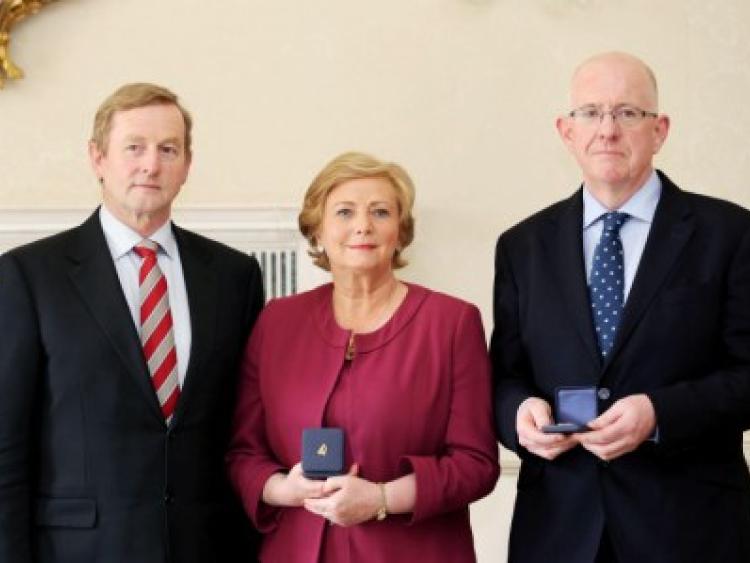 Fianna Fail and Sinn Fein have no 'immediate plans'  to look for the head of Laois TD Charlie Flanagan but the Labour Party wants him moved from his job.

Fiannna Fail TD Michael McGrath said his party had questions over Minister for Justice Flanagan's handling of the controversy that led to the resignation of Frances Fitzgerald.

However, this did not lead to a call to resign.

"We would not support a motion of no confidence in Charlie Flanagan", he said.

Sinn Fein's Donnacadh O Laoire had several reservations over the Laois TD's performance but his party has no 'immediate plans' to seek Minister Flanagan's resignation.

Minister Flanagan said he was horrified and shocked in the Dail tonight that documents had not been given to the Diclosures Tribunal.

Also speaking on RTE's Primetime former minister Pat Rabbite said the Department of Justice was a 'graveyard for politicians'.

"I do believe that this Minister shouldn't stay in this Department. It needs someone new to clean it up," he said.