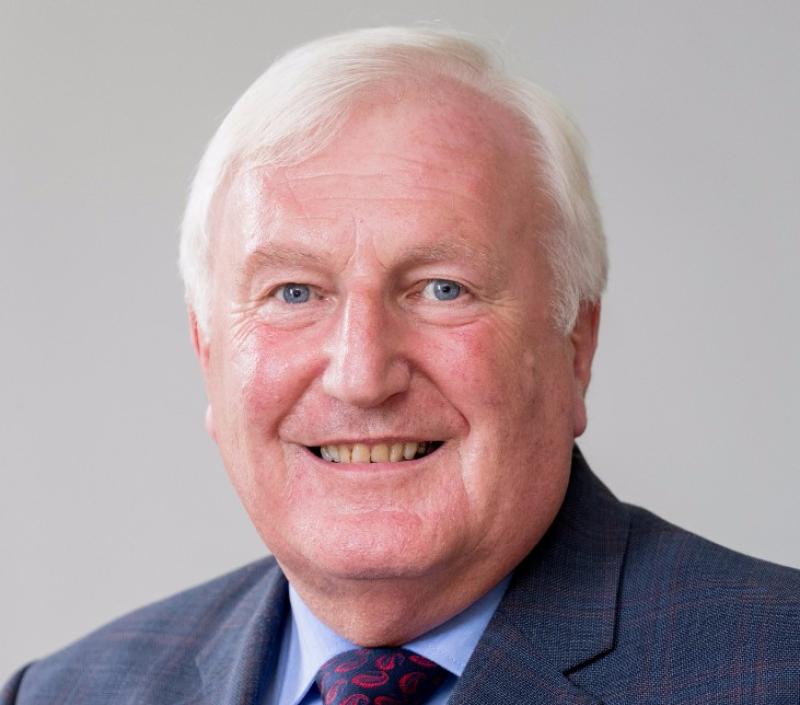 The Minister for Culture, Heritage and the Gaeltacht, Heather Humphreys has appointed Michael Parsons as Chairman of the Heritage Council. This followed his appearance in front of the Oireachtas Joint Committee on Regional Development, Rural Affairs, Arts and the Gaeltacht, which is now a requirement for all appointments to the Chair of State Boards.

Welcoming the appointment of Mr Parsons, Minister Humphreys stated, "The appointment of Michael Parsons as Chairman of the Heritage Council is in recognition of his long standing commitment to, and understanding of the importance of our national heritage. He is ideally placed to lead the Council through the next stage of its development in close collaboration with my Department."

Mr Parsons has a long association with, and achievements in working for communities and their heritage, particularly through his involvement at a local level with Laois Heritage Society. As a former Vocational School Principal in Portlaoise, he was also deeply involved in the establishment of the Creative Engagement Programme for secondary schools. This operates nationally through the National Association of Principals and Deputy Principals (NAPD) of which he is a former President.

Both in his work to date and in the presentation given to the Oireachtas Committee, Mr Parsons has emphasised the significance of education in all aspects of our day to day lives and stressed his commitment to fostering new educational initiatives during his period as Chairman.

"2018 is a critical year for the organisation and will see the publication of a new Strategic Plan which will provide a clear focus for the Chairman’s leadership of the organisation which he outlined in the presentation to the Oireachtas Committee."

'Shocked, horrified' Charlie Flanagan makes statement to Dáil in which he offers apology