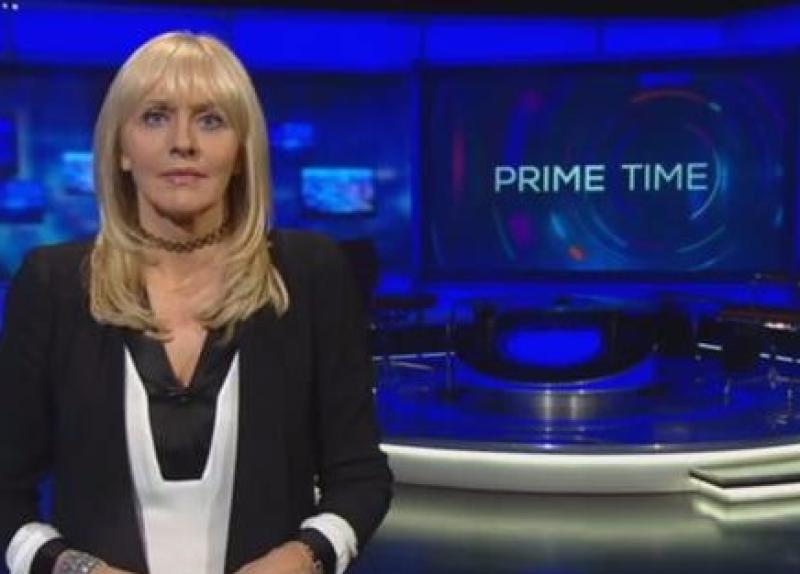 A production team with the current affairs series has been in Laois over recent weeks. A Portlaoise Hospital Action Committee was covered and at least one family have also been interviewed.

The programme's focus is likely  to be the HSE Dublin Midlands Hospital Group's plan to reconfigure hospital services in Dublin, Laois, Offaly, Kildare.

It is not clear when the programme will be broadcast but the Prime Time office confirmed that production is underway.

It is expected that they will be in Portlaoise to cover the protest march against downgrade.

The lead author of the plan, Dr Susan O'Reilly, DMHG CEO, has recently referenced the Fatal Failures programme broadcast in early 2014. The programme exposed avoidable deaths of babies at the hospital.

Dr O'Reilly says the Prime Time investigation was one of the reports and investigations which has led to a new plan for the hospital.

The health service watchdog HIQA also carried out a statutory investigation in the Portlaoise.

Its subsequent report made many recommendations including that a plan be drawn up for the future. Dr O'Reilly says the plan she has produced delivers on this mandate and it is now up to the Minister for Health Simon Harris to adopt as policy so that it can be implemented.

Doctors in the hospital and the local action group believe there is an alternative to the removal of maternity, emergency, paediatrics, most surgery and ICU from the service.