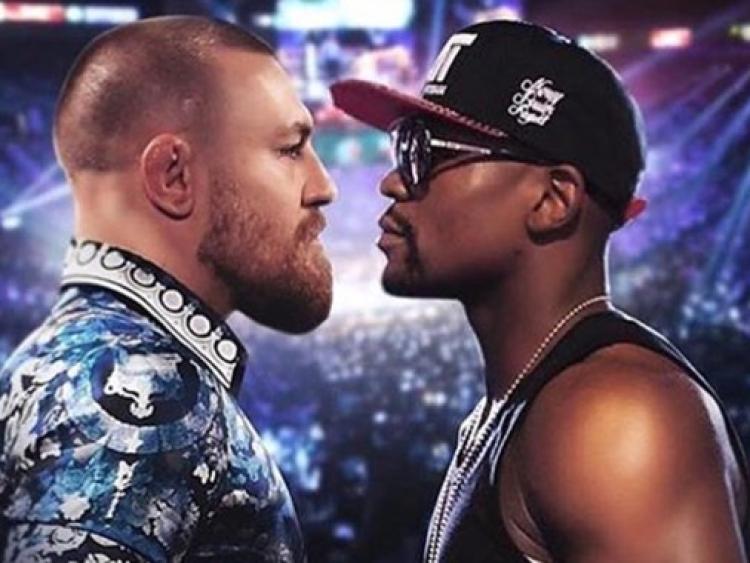 Conor McGregor was accompanied by Mountmellick's MMA star Charlie Ward on his way out of court in Dublin today.

The UFC fighters were filmed leaving Blanchardstown District Court after pleading guilty to a speeding offence. He was fined €400. He was ordered to appear by a judge after driving at 158km/h in a 100km/h zone. See RTE Report

His Laois colleague accompanied the fighter as he left the court

Conor McGregor @TheNotoriousMMA drives away from court, saying ‘Come and get me’ pic.twitter.com/ee41k2WYwK

Early in November Conor McGregor grabbed the headlines when celebrating a big MMA win by Charlie Ward in Dublin.

McGregor got involved in an angry exchange with ref Marc Goddard after leaping in to celebrate with his friend and team-mate who defeated John Redmond.

Ward, from Mountmellick, was fighting Redmond during the Bellator 187 event.