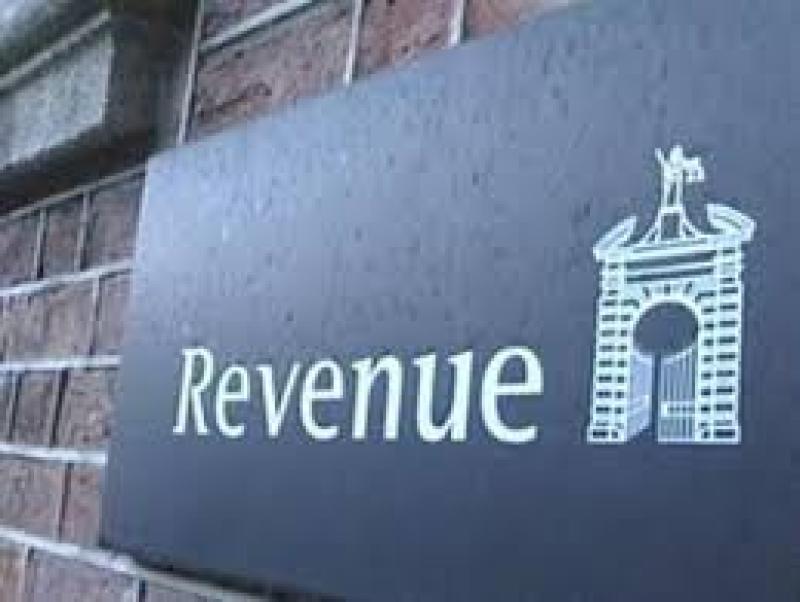 There are two Laois entries on the list of tax defaulters printed by the Revenue Commissioners today.

The list concerns the period from July to September 2017 and details the cases in which Revenue has accepted a settlement offer instead of initiating court proceedings, or a settlement has been paid in full.

The biggest settlement, for €3.278m, was with the now liquidated Westman Plant & Civils Limited, formerly of Clonberne in Ballinasloe in Co Galway, for underdeclaration of VAT.