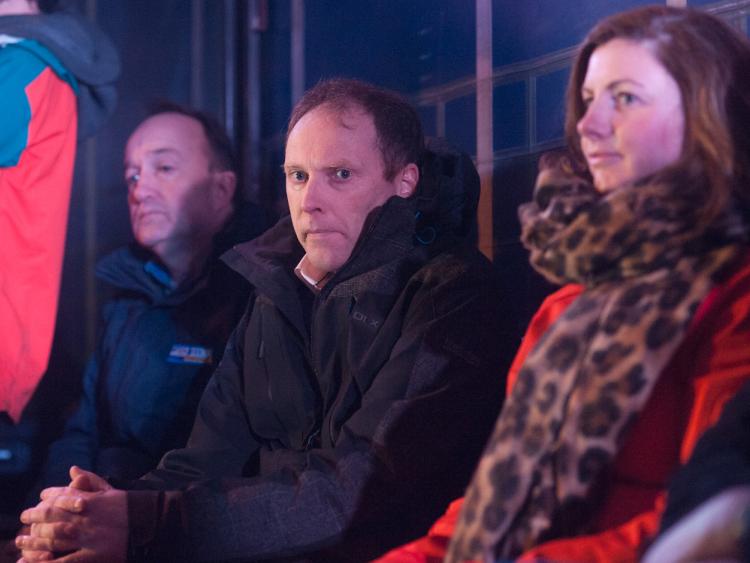 Hospital consultants have warned the Minister for Health not to adopt what they say is an unprecedented and untried downgrade plan for the Laois hospital.

As Minister Simon Harris mulls over proposals, the doctors at the Midland Regional Hospital Portlaoise have set out an extensive case  in a letter in which they call on the Fine Gael TD to reject the plan and opt for an cost effective private alternative.

They insist that the HSE plan is steering hospital services for Dublin and the midlands into uncharted waters by pulling the plug on A&E, ICU, paediatrics, maternity, most surgery and related services.

The Dublin Midlands Hospital Group wants to reconfigure Portlaoise as a Category 2 hospital. Patients in need of acute care would be seen in Tullamore, Tallaght, Naas, St James and the Coombe.

"The downgrade at Portlaoise is more ambitious than any downgrade previously undertaken. Never before has the HSE attempted to close a hospital with the footfall of Portlaoise.

"There is no template to guide the HSE in pursuing this downgrade," says the letter sent to Minster Harris in recent days.

The plan proposes replacing the A&E with a local injuries unit and a 24 hour medical assessment unit. Again the doctors say this is completely untested where most acute services have been removed.

"The proposed model for MRHP is not in operation at any site in this country. No Model 2 hospital has a 24 hour admissions unit, such as is proposed for MRH Portlaoise in this plan.

"There is no data to attest to either the safety or effectiveness of this arrangement," says the letter written by Dr Sean Fleming on behalf of the Medical Board.

The letter states that the downgrade proposal fails to make adequate provision to care for people who currently are cared for at Portlaoise.

"There is no capacity within the region to accommodate people elsewhere who currently attend ED at MRH Portlaoise. TrolleyGAR figures show an ongoing crisis of capacity at MRH Portlaoise, MRH Tullamore, Naas General Hospital and Tallaght.

"The investments proposed in the plan are inadequate and their relevance to the community here overstated.

"These investments in fact reflect projects that were conceived to address longstanding infrastructural requirements at individual sites rather than to provide for the care needs of patients who would lose out as MRH Portlaoise is downgraded.

"In fact the €110 million presented in the plan does not in fact include any new spending," state the letter.

As for the key issue of ICU, the doctors say a proposal they have agreed in outline with the Beacon Hospital should be pursued.