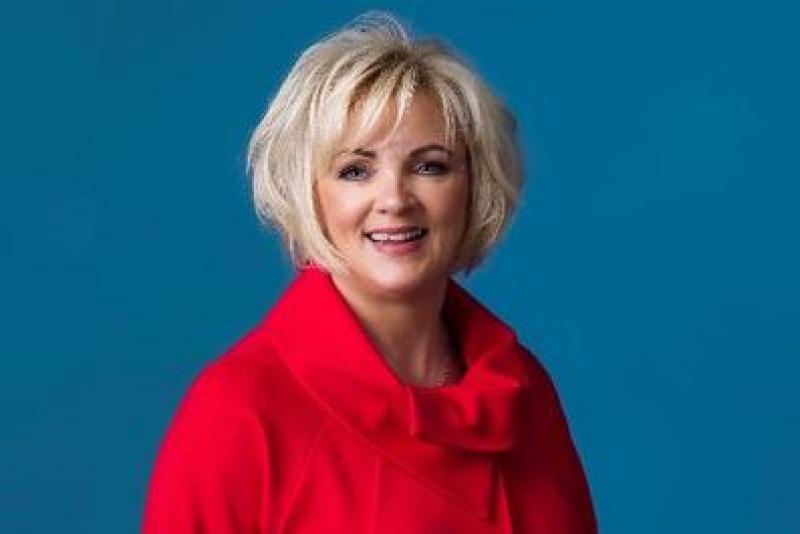 A Laois woman has won the prestigious national Businesswoman of the Year award at the InBUSINESS Recognition Awards.

Louise Phelan hails from Rathdowney and is the Vice-President of Paypal.

The awards ceremony which was held at the Westin Hotel in Dublin on November 6 is in its sixth consecutive year.

On receiving the award, Lousie said that she hoped to inspire more women in business.

"I’m absolutely honoured to receive this award and I hope that my story inspires more women to push themselves forward for leadership opportunities," she said.

In her role, Louise takes responsibility for growing revenue and customers for PayPal in more than 100 countries, including Ireland, across Europe, the Middle East and Africa.

Speaking at the awards, John Donegan, Brand Director of SKODA Ireland, said: “When I look at the prestigious list of businesses here today I can relate to many of them and their excellent achievements. Success does not come easy.

"Innovation, investment, recruitment and the ability to adapt are fundamental to survival, let alone success."

See a full list of categories and winners below.

Company of the Year Dublin Port