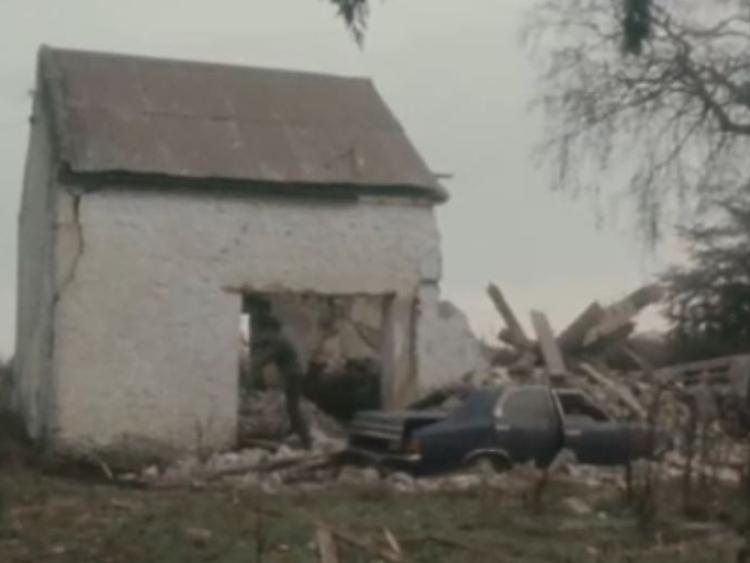 Four Laois Offaly division retired Gardaí who put their lives on the line for their country, and the family of another officer who made the ultimate sacrifice during the Troubles, will finally be honoured by the State this week.

Jim Cannon, Tom Peters, Ben Thornton, Gerry Bohan and the family of the late Michael Clerkin will be presented with the Garda Síochana Scott Medal for Bravery at the Templemore Garda Training College on Friday, December 8.

The presentation ceremony takes place more than 41 years after the men were blown up in an IRA bomb trap at Garryhinch on the Laois Offaly border.

Garda Clerkin, just 24 at the time, was killed while his colleagues all suffered varying degrees of life changing injuries. Tom Peters suffered the worst wounds which forced to retire early.

The men, their families and their colleagues have fought a campaign since that awful night in October 1976 to have their sacrifice recognised by different Governments and Garda Commissioners.

The RTÉ news report from October 16, 1976 by George Devlin reveals the scene of the bomb trap in Garryhinch not long after it went off and the immediate local reaction.

The report describes how an anonymous phonecall from a woman alerted gardaí in Portlaoise to "men behaving suspiciously at a farmhouse in Garryhinch".

"The five garda surrounded the two storey building and Detective Garda Thornton and Garda Clerkin went in through a rear window. Shortly afterwards the explosion flattened the house. The Garda died instantly, Detective Thornton was buried in the rubble, the others were hurled into a lane 40 yards away," George Devlin reported.

Local man Michael Moore was one of the first on the scene and shared his reaction with RTÉ.

Watch the news report in the RTÉ Archives by clicking here.

Read more: Gardaí blown up in IRA attack that killed a colleague to be honoured for bravery. 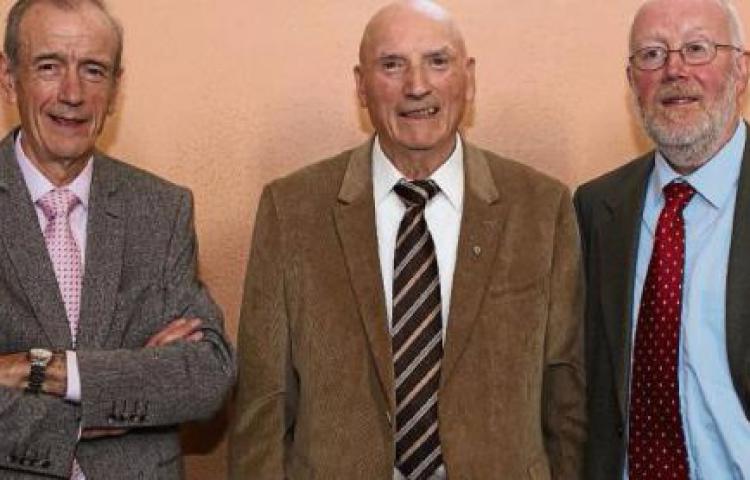